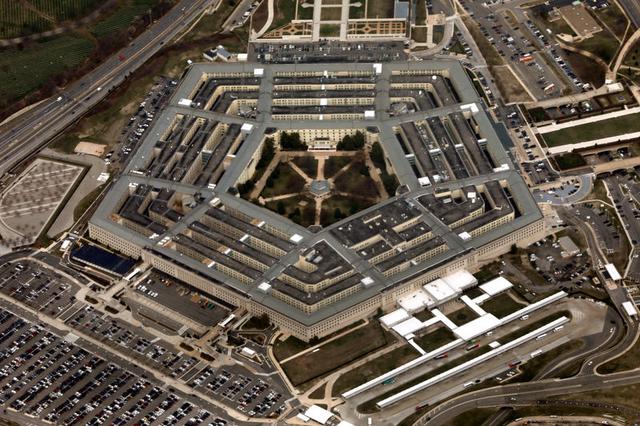 Amazon (NASDAQ: AMZN) has been fighting this decision in court with a federal judge refusing the Pentagonâs request to discuss much of Amazonâs case. In response, the Deputy Defense Secretary Kathleen Hicks said the department would review the project.

âWeâre going to have to assess where we are with regard to the ongoing litigation around JEDI and determine what the best path forward is for the department,â Ms. Hicks said.

The Pentagon also wrote to Congress to note that another Amazon win in courts is likely to delay the project implementation. Amazon argues that then-President Donald Trump pressured the Pentagon in handing the contract to Microsoft due to his negative sentiments towards Jeff Bezos.

âThe prospect of such a lengthy litigation process might bring the future of the JEDI Cloud procurement into question,â the Jan. 28 report said.

Some lawmakers, including Rep. Steve Womack (R., Ark.), called on the Pentagon to open a new tendering process that would âenable best-in-class capability by prioritizing the ongoing competition that a cloud environment can promote.â

Microsoft took note of Pengatonâs stance and reiterated its commitment to the project.

âWe agree with the U.S. [government] that prolonged litigation is harmful and has delayed getting this technology to our military service members who need it,â the company said.

âWe stand ready to support the Defense Department to deliver on JEDI and other mission critical DoD projects.â