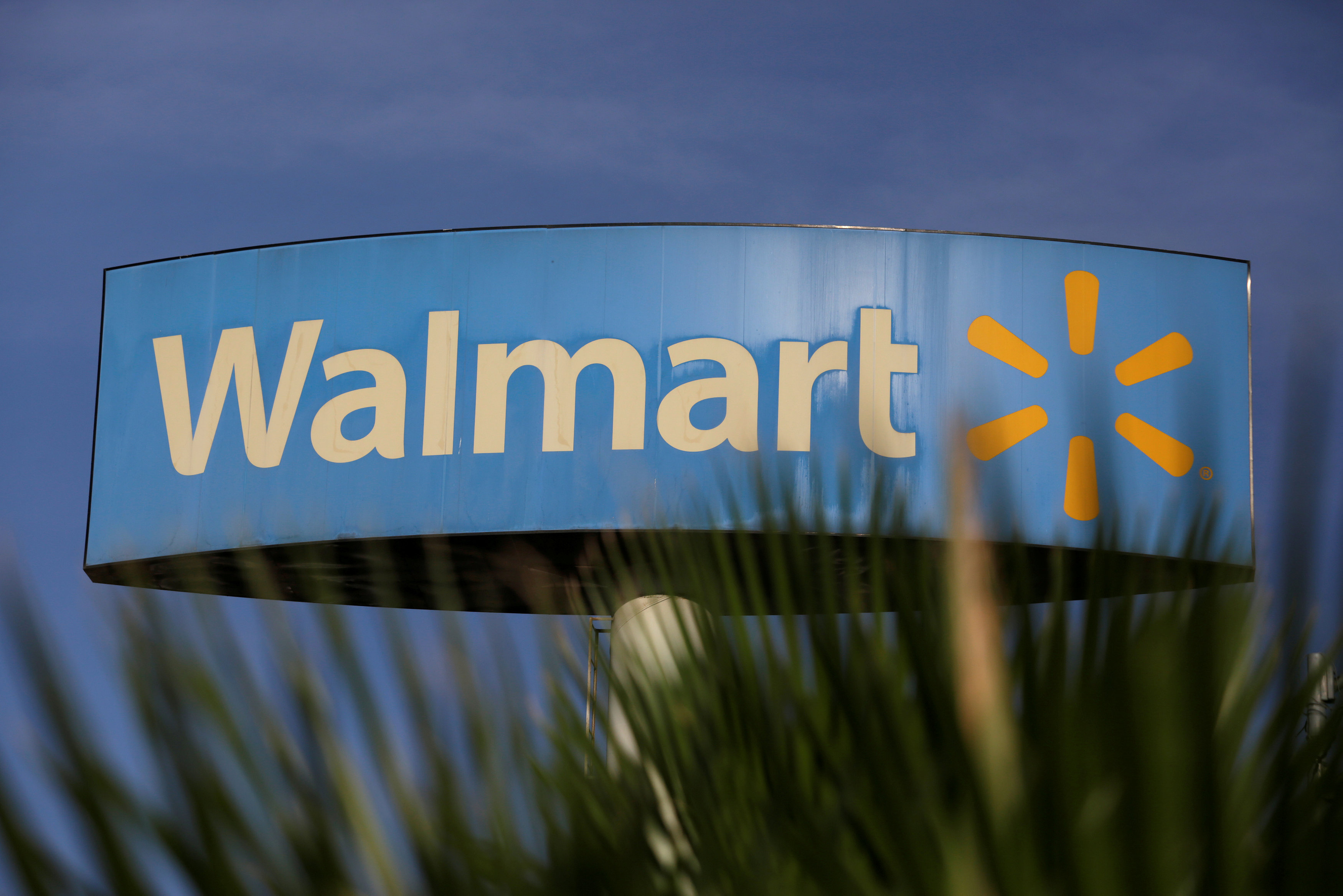 Walmart (NYSE: WMT) shares are down 6% after the company reported weaker-than-expected earnings results for the three months ended January 31.

The retail giant said it lost $2.09 billion, or $0.74 per share, compared with a profit of $4.14 billion, or $1.45 a share a year ago. A loss came after a weak performance recorded by the companyâs operations in the UK and Japan.

The same-store sales figure were reported at 8.6% in the U.S., topping estimates of 5% growth. As for guidance, the company said it expects U.S. same-store sales, excluding gas, to rise in the low-single digits.

âChange in retail accelerated in 2020. The capabilities weâve built in previous years put us ahead, and weâre going to stay ahead. Our business is strong, and weâre making it even stronger with targeted investments to accelerate growth, including raises for 425,000 associates in frontline roles driving the customer experience,â Walmart President and CEO, Doug McMillon, said.

In a separate statement, Walmart said it approved an annual cash dividend for fiscal year 2022 of $2.20 per share, representing an increase of about 2% from the $2.16 per share paid for the last fiscal year. Furthermore, it approved a new $20 billion share repurchase program.

âWeâre proud of our track record of returning meaningful cash to shareholders and are pleased to be increasing our annual dividend for the 48th consecutive year,â said Brett Biggs, executive vice president and chief financial officer at Walmart.

Furthermore, Walmart is raising the associate average wage to above $15 per hour for an additional 425,000 frontline associates after raising wages for 165,000 associates last fall.

It will also invest in automation to fuel future sales and earnings growth with almost $14 billion allocated in FY22 to build supply chain capacity and automation.

Analysts are mostly negative on WMTâs earnings. John Zolidis from Quovadis Capital said that his company âremain sellers of the stock after a first review of results and the outlook.â

âWMT's business model has been well positioned for conditions over the past year and continuing into 2021 yet the end result is not much growth. Simplistically, WMT is mostly a discount grocery chain selling to low income consumers and attempts to recast the business as a fintech incubator, health care provider, venture capital player, or subscription service (via Walmart+) ignore the reality that all these efforts are tiny relative to the size of the base business. Our call is that assigning this business a hefty growth multiple (near the highest valuation in 17 years) is inconsistent with the real growth rate, which remains very modest and reflective of a mature business with margin headwinds,â Zolidis wrote in a commentary to the earnings report.

On the other hand, BMO analyst Kelly Bania says short-term investors will see the FY22 guidance as disappointing. BMO rates WMT as âOutperformâ with a price target of $175.00.