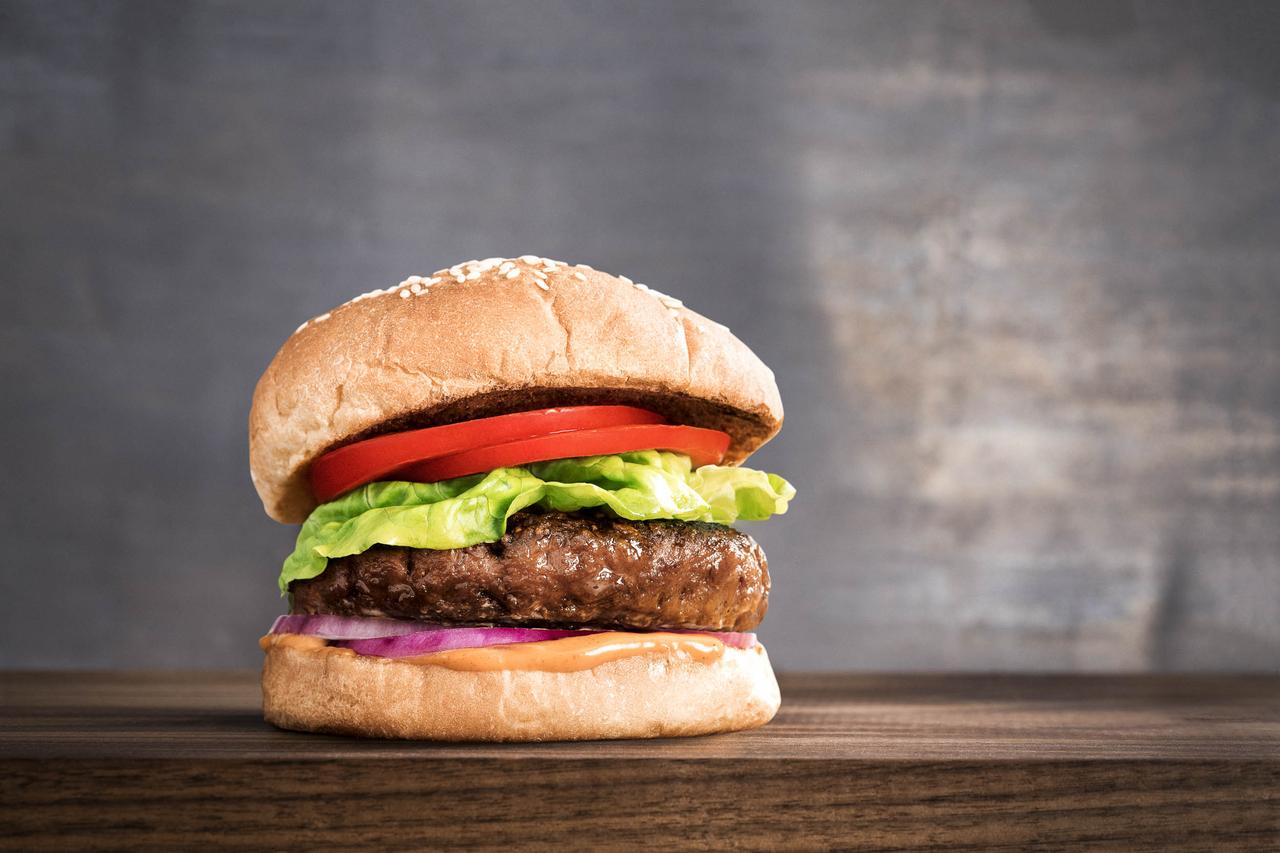 Michael Lavery, a senior research analyst at Piper Sandler, raised the price objective for Beyond Meat (NASDAQ: BYND) after results from a recent teen survey showed a strong interest in plant-based meat.

According to the latest Piper Sandler Teen Survey, focused on almost 10,000 teen respondents, 47% either consume or are open to consuming plant-based meat.

“This suggests plant-based eating is more on-trend with younger consumers, which could drive growth over time as consumers age. Our teen survey results suggest Impossible and Beyond are the early leaders in plant-based meat brand awareness, as they had the most mentions among brands tried by teens,” wrote Lavery in today’s note to clients.

These results are in-line with Piper Sandler’s prior survey that found an inverse relationship between age and interest in consuming plant-based meat.

Moreover, 35% - of those who have not yet tried plant-based meat - is open to trying it for the first time. This is higher than 20% recorded in February.

“This suggests a greater openness to plant-based meat from younger consumers, which helps support our view that plant-based meat could grow to $6-8B by 2025 with perhaps 7-8% share of US meat sales”.

Beyond Meat ranks the second among plant-based meat brands as 33% teens said they tried their products. Impossible Foods ranks first with 37% brand mentions.

Elsewhere, Lavery takes note of a potential McDonald’s UK launch in the near future.

“Vegan Food UK recently reported McDonald's may launch a vegan cheeseburger in the UK using Beyond patties. We estimate distribution expansion with McDonald's is a ~$150M global revenue opportunity for Beyond, assuming it sources 5% of burger sales (details inside). The UK has on 3-4% of McDonald's restaurants, so while it is likely a modest sales opportunity, it could be a step towards a broader relationship with McDonald's over time,” the analyst added.

BYND's price objective is hiked from $130.00 per share to $178.00 by Lavery. However, he is maintaining a Neutral rating on the stock.