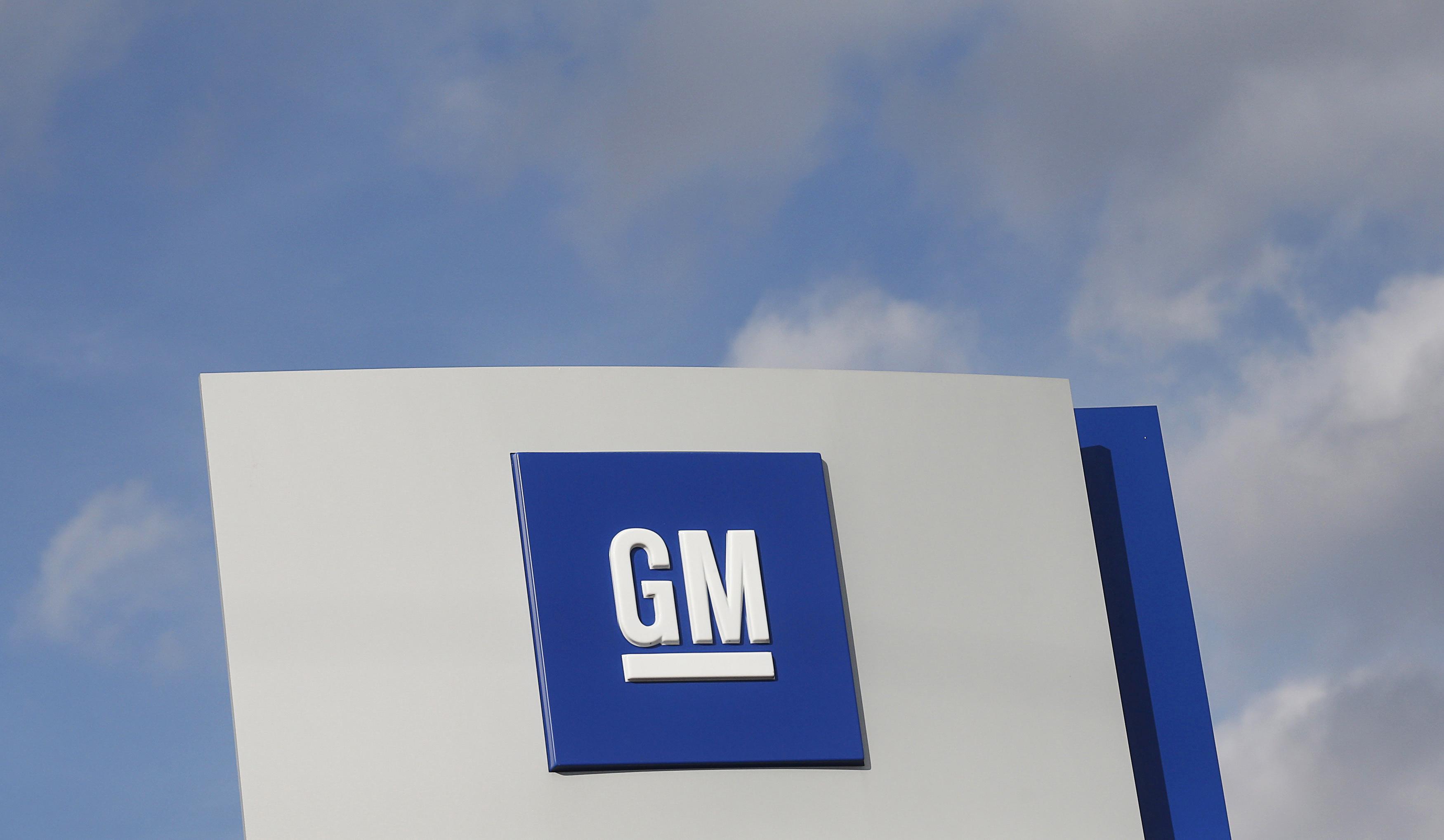 General Motors (NYSE: GM) shares surged nearly 8% on Monday on speculation the company will ride the red-hot EV wave and spinoff its promising EV assets. In response to questions from StreetInsider.com about the rumors Monday, GM said they "havenât announced anything" and "donât comment on speculation."

The comments from Barra that has driven all the speculation was from GM's second-quarter earnings report at the end of July. In response to a question from Mr. Rosner about a potential EV spin, she said they are evaluating many different options and "nothing is off the table,"

"Emmanuel, we are evaluating and always evaluate many different scenarios, so I don't have anything further to say other than we are open to looking at and evaluate anything that we think is going to drive long-term shareholder value. So I would say nothing is off the table."

The analyst estimates a GM EV stand-alone entity could fetch a minimum $15-20 billion valuation, with upside potential up to $100 billion. This could value GM at $28-$93 per share.