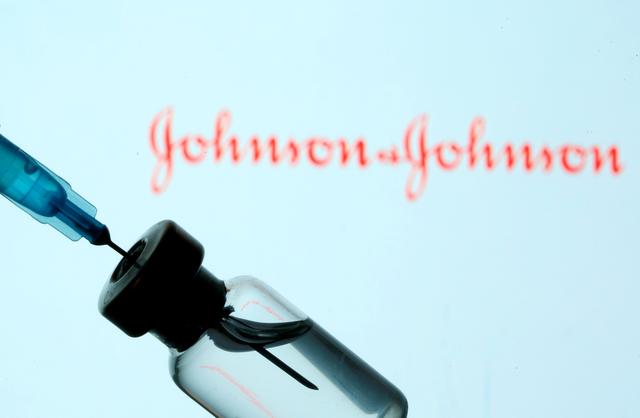 Emergent BioSolutions (NYSE: EBS) is down 8% in early trading Monday after the company announced a pause of further production of Johnson & Johnson's (NYSE: JNJ) COVID-19 vaccine at its Bayview facility at the request of the FDA. The U.S. called for a pause in the use of the JNJ vaccine last week after six recipients in the U.S. developed a rare disorder involving blood clots within about two weeks of vaccination.

In an 8-K filing this morning, Emergent BioSolutions said that "at the request of the FDA, it has agreed not to initiate the manufacturing of any new material at its Bayview facility and to quarantine existing material manufactured at the Bayview facility pending completion of the inspection and remediation of any resulting findings."

Chardan Capital analyst Keay Nakae said the key question for investors is "what does this mean to the balance of the existing "take of pay" contracts, which is valued at $480 million over years one (2021) and two (2022) under the 5 year J&J (JNJ, Unrated) contract announced last year?"

Nakae sees J&J moving forward with Emergent if issues are minor. However, more significant issues could put the contract at risk.

"Under the scenario where any observations are minor, we would assume that J&J continues to move forward with Emergent for the production of vaccine drug substance," Nakae commented. "Switching to another manufacture would involve its own risks as well as further delays. We would also remind investors of the additional $23 million that BARDA awarded to the Company earlier this month, to purchase additional biologics manufacturing equipment for this vaccine. All that said, should the inspection reveal more significant issues, we believe that this certainly could put the existing contract years at greater risk."