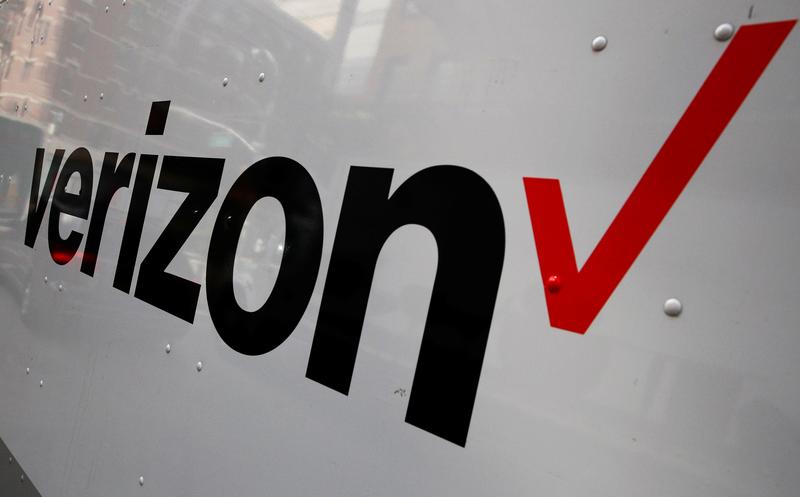 Investors were paying close attention to C-band auction results, which showed that Verizon made gross bids of more than $45.5 billion. The FCC said total winning bids reaching over $81.2 billion.

âThis was a must-win auction for VZ as it had to acquire 5G mid-band spectrum to compete with TMUS's network quality. However, it will take at least a year to start deploying this spectrum and revenues generated from it will take a few years. VZâs EV/EBITDA increases by 1x to ~8x the high end of its historical range. It will have to pay ~$53B, including $7â8B of payments to satellite incumbents resulting in leverage of ~3x vs. 2.3x today,â Horan said in a note.

âT is in a similar situation as VZ, but has less financial flexibility. It also needs this spectrum to compete with TMUS and it appears that it will sell part or all of DTV at ~$15B, or a very low 20% FCF yield. It is currently not paying any cash taxes, but this won't last, the combination drives a very high normalized dividend payout ratio, without slashing any OPEX/CAPX.â

Overall, the analyst sees T-Mobile US (NASDAQ: TMUS) as a leader. Results were a âmajor positiveâ for the company. He believes the business is âuniquely positionedâ this year.

âIts successful rollout of 2.5GHz was the catalyst for the higher auction prices and its spectrum holdings satisfy nationwide 5G coverage with mid-band. We think it will aggressively market a quad-wireless bundle including mobility, 5G fixed wireless, and TVision in 2022 after it migrates a majority of Sprintâs customers to the TMUS network.â

Moreover, Horan shared his thoughts on Dish Network (NASDAQ: DISH) with a potential home run in place for the company.

âWe were surprised DISH didn't spend much, although it owns ~20MHz of CBRS nationwide and can combine this with unlicensed spectrum. It's building a 5G network with next-gen wireless cloud technologies (O-RAN) and partnering with key vendors as discussed in our C- Band White Paper. The key is if it partners with a hyperscaler, which would help it develop a wireless network platform and be highly disruptive,â he concluded.