Twitter (TWTR) Is Ripe for an Activist and Sale 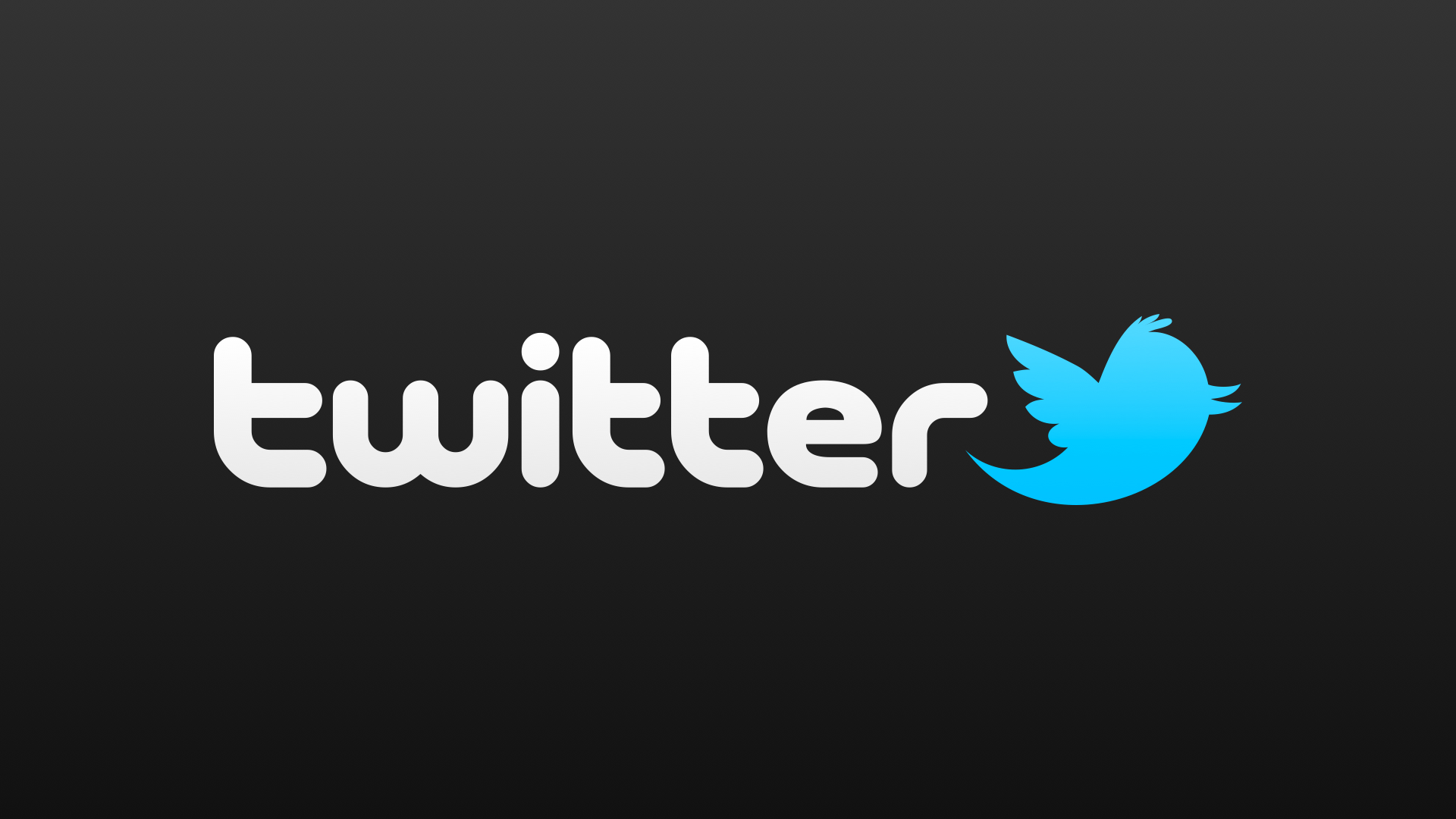 If you were told about a company with a stock at an all-time low, slowing growth, a part time CEO, and a potentially reckless upcoming product change, you might say that company has problems.

The company in question is Twitter (NYSE: TWTR), it does have problems and may now find itself the prime target of an activist investor like Carl Icahn or Dan Loeb.

Twitter came public to much fanfare in November 2013. After pricing its offering at $26 per share, the stock opened its first day of trading at $45.10. As enthusiasm for the social media juggernaut grew shares surged to nearly $70 per share by the end of the year. It has been all downhill since. Currently the stock sits at a 52-week low of $20.26, down 70% from its high and 22% from its IPO price.

Management has been blamed for the poor user growth and in June of 2015 it cost Dick Costolo his CEO job. Co-Founder and Chairman, Jack Dorsey, was named as his replacement and after an unsuccessful hunt for a 'unicorn CEO', Dorsey was tapped as the permanent CEO in October. The caveat was that Dorsey kept his day job as the CEO of Square (NYSE: SQ), which went public itself in November.

Mr. Dorsey has been quick to implement changes. The company introduced "universal links" and probably the biggest change to date came with "Moments". In October the company launched Moments which claims to show the best of what's happening on Twitter at any given moment. Moments has been met with mixed reviews, however, where it matters most - user growth and engagement â it appears to be falling short. Data from Evercore ISI in December suggested that total minutes on the platform through November continue to fall in the mid-single digits domestically. They see 323 million MAUs in the quarter, which would be below the Wall Street consensus of 325 million and up just 12% year-over-year and less than 1% quarter-over-quarter.

However, Twitter's biggest change is yet to come. This week reports surfaced that the company was going to remove the famed 140-charter limit on tweets and make it 10,000. Mr. Dorsey addressed the reports and essentially confirmed them, saying people are already doing this by taking screen shots of text and tweeting it. Twitter would like to have this text searchable and adding the extra characters will allow this. Many twitter users were outraged by the plan, saying it would hurt the user experience and make the service more like Facebook or Instagram.

Looking at Twitterâs challenges today, some see parallels to Yahoo! While Yahooâs core business until this day is struggling, activist investors saved the company from making the costly mistake of selling its Asian assets too soon and shareholders were rewarded, or a least saved from a stock in the single-digits. Both Carl Icahn and Dan Loeb were involved in Yahoo at one point, although it was Loeb walking off with all the cash. Loeb was instrumental in shaking-up management and was keenly focused on the hidden value of the Asian assets, namely Alibaba.

Now some see Twitter as round two for either Mr. Icahn or Mr. Loeb.

A sell-side analyst that covers the stock told us while current investors might give Twitterâs new management team 6-12 months to right the ship, an activist investor like Carl Icahn or Dan Loeb might seize on the opportunity to immediately push the company to review strategic alternatives (i.e. â sell itself). "My guess an activist would probably be trying to sell the company," the analyst said.

Google (NASDAQ: GOOGL) or course would be the number one potential suitor, however, Microsoft (NASDAQ: MSFT), Yahoo! (NASDAQ: YHOO) and Alibaba (NYSE: BABA) might also be interested.

Twitterâs fourth quarter earnings are just a few weeks away. If the company is unable to show solid traction in user metrics it may have just one more quarter before even patience shareholders lose their cool and call for a sale. Meanwhile, if a Loeb or Icahn is lurking in the corners it will likely be much, much sooner.