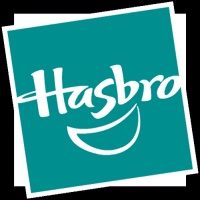 Net revs at Hasbro rose about 4 percent from $1.279 billion during the same quarter last year to $1.329 billion.

Growth came in the Boys and Preschool categories, to the tune of 29 percent and 15 percent, respectively. Games and Puzzles saw a 11 percent net revenue reduction while Girls revs fell 16 percent.

"In 2011 we delivered strong growth in our international business driven by continued investments in advancing our global capabilities," commented CEO Brian Goldner. "However, we did not meet our expectations for growth in the U.S. and Canada segment, as we experienced weaker demand than we had anticipated, especially post-Thanksgiving, including challenges in the Games & Puzzles category."

Shares of Hasbro are down about 2.4 percent early.