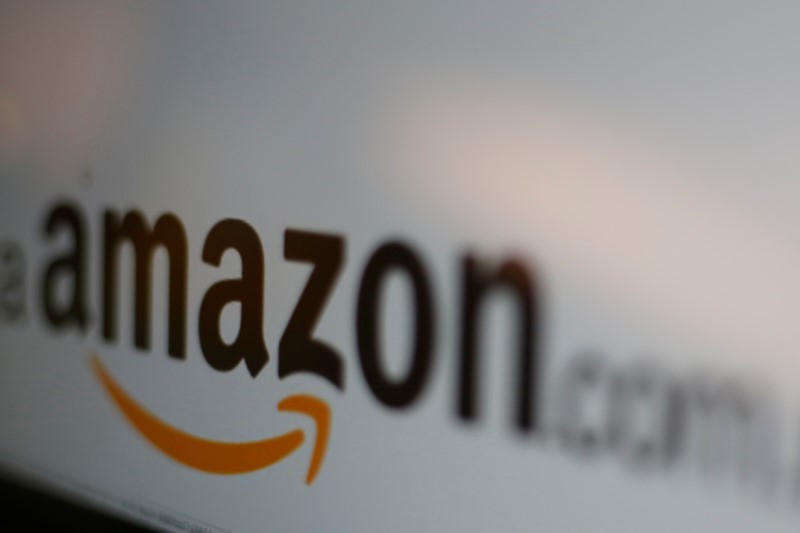 There could not be a better time for Amazon (Nasdaq: AMZN) to split its stock. It has been twenty years since its last split, and shares are trading at sticker-shock-levels, and not just for retail investors. Just a single round lot of 100 shares of the tech behemoth demands a cool $330,000.

In recent weeks, tech peers Apple (NASDAQ: AAPL) and Tesla (NASDAQ: TSLA) announced stock splits and the outcome has been nothing short of incredible. Apple climbed from about $385 to $500 and Tesla went from $1400 to $2000.

The split-envy is palpable. Even for a company that is as beloved on Wall Street and throughout the investment community as Amazon, people are getting a little ornery.

Less than a week ago, Amazon and Apple were in a race to become the first 2 trillion-dollar company. Thanks to its stock split and a sharp rally in its shares, Apple has stolen the prize. Meanwhile, Amazon languishes, with its relatively paltry $1.65 trillion market cap.

In response to an inquiry about the persistent rumors regarding the companyâs plans for a potential stock split, a spokesperson for Amazon told StreetInsider.com, âwe donât have anything to share beyond whatâs on the IR website.â

Indeed, Amazonâs investor relations website points out the obvious. The company last announced a stock split on July 21, 1999. It probably will not again any time soon.