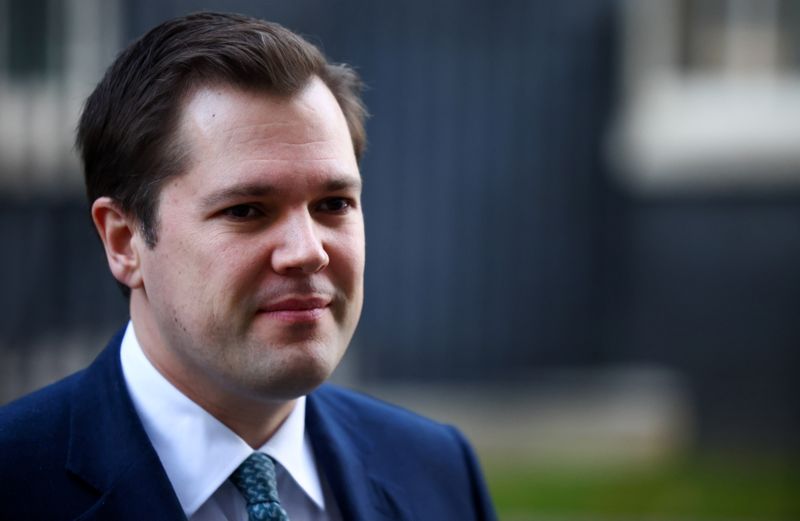 LONDON (Reuters) - British housing minister Robert Jenrick said it was wrong for China to have sanctioned UK individuals and entities over what Beijing called "lies and disinformation" about Xinjiang.

"I think it was completely wrong for China to place these restrictions on members of our parliament," Jenrick told Times Radio on Friday.

"Knowing those MPs, I doubt that they will be silenced or intimidated by this action."

Earlier in the week, Britain had imposed sanctions for human rights abuses in the western Chinese region.