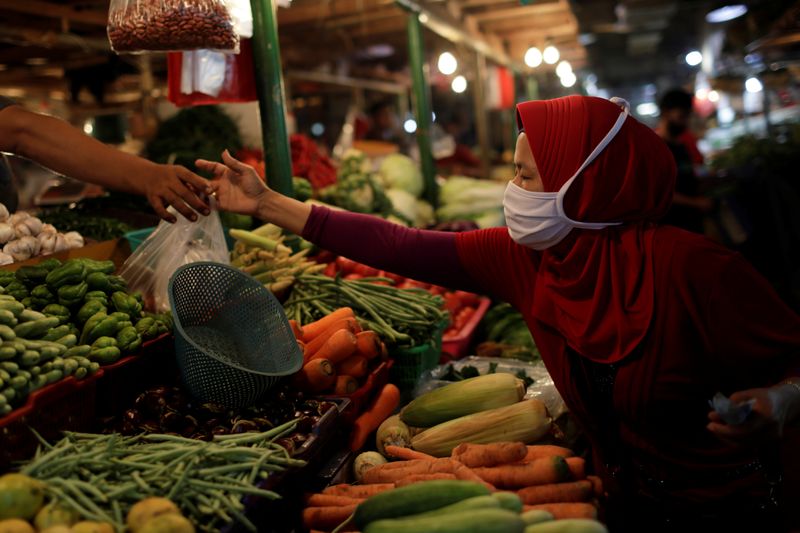 The Food and Agriculture Organization's food price index, which measures monthly changes for a basket of cereals, oilseeds, dairy products, meat and sugar, averaged 116.0 points last month versus a slightly revised 113.2 in January.

The January figure was previously given as 113.3.

The Rome-based FAO also said in a statement that worldwide cereal harvests remained on course to hit an annual record in 2020, adding that early indications pointed to a further increase in production this year.

FAO's cereal price index climbed 1.2% month on month in February. Among major coarse grains, sorghum prices increased the most, rising 17.4% on the month and 82.1% year on year, driven by strong demand from China.

Sugar prices climbed 6.4% month on month amid concerns over supplies in 2020/21 because of production falls in major producing countries and strong demand from Asia. [SOF/L]

The vegetable oil price index increased 6.2% to reach its highest level since April 2012, with palm oil prices rising for a ninth month, lifted by worries over low inventories in major exporting nations.

Dairy prices rose 1.7%, while the meat index posted a modest 0.6% gain. FAO said pig meat quotations fell, hit by reduced purchases from China amid heavy oversupply and a rise in unsold pigs in Germany due to a ban on exports to Asian markets.

FAO raised its forecast for the 2020 cereal season to 2.761 billion tonnes from an estimate of 2.744 billion made last month pointing to a 1.9% increase year on year.

The forecast for global rice production was also raised by 2.6 million tonnes from last month on more buoyant production forecasts from India.

FAO raised its forecast for global cereal stocks ending in 2021 by 9 million tonnes to 811 million which would represent a 0.9% decline year on year.

"While most of the wheat crop in the northern hemisphere is still dormant and southern hemisphere countries are yet to plant, FAO's preliminarily forecast for global wheat production in 2021 points to a third consecutive annual increase, to 780 million tonnes, a new record."