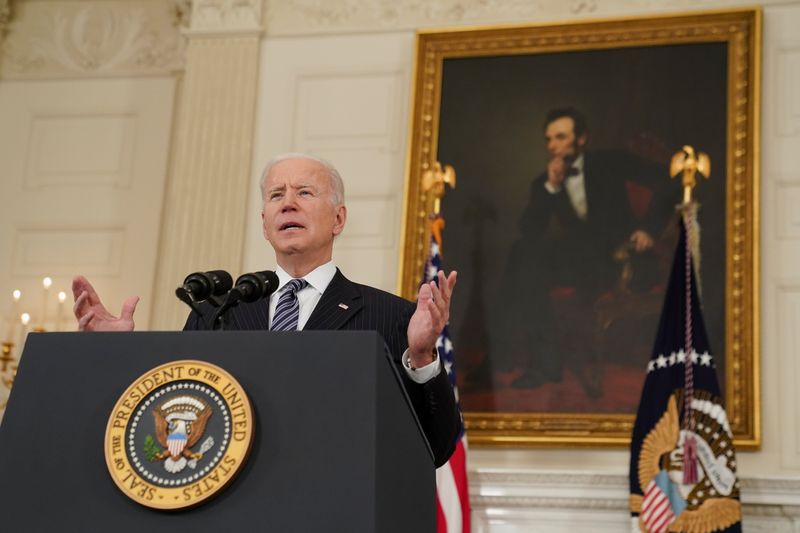 The White House meeting is billed as the "CEO Summit on Semiconductor and Supply Chain Resilience" and will include White House National Security Advisor Jake Sullivan and National Economic Council Director Brian Deese. As of midday Friday, 19 major companies had agreed to send executives.

TSMC confirmed it had received the invitation, but offered no other details. The company, the world's largest contract chip manufacturer, has repeatedly said it is working hard to address the global chip shortage.

Deese said in a statement the "summit reflects the urgent need to strengthen critical supply chains."

A U.S. auto industry group this week urged the U.S. government to help and warned that a global semiconductor shortage could result in 1.28 million fewer vehicles built this year and disrupt production for another six months.

Broadband internet, cellphone and cable TV companies also face delays in receiving "network switches, routers, and servers. ... Shortages in semiconductors and the associated delays will result in hundreds of millions of dollars in impact to the broadband and cable television industry this year," an industry group said this week.

On Thursday GM and Ford both announced new vehicle production cuts on Thursday.