White House: If US had kept 2,500 troops in Afghanistan, war would result 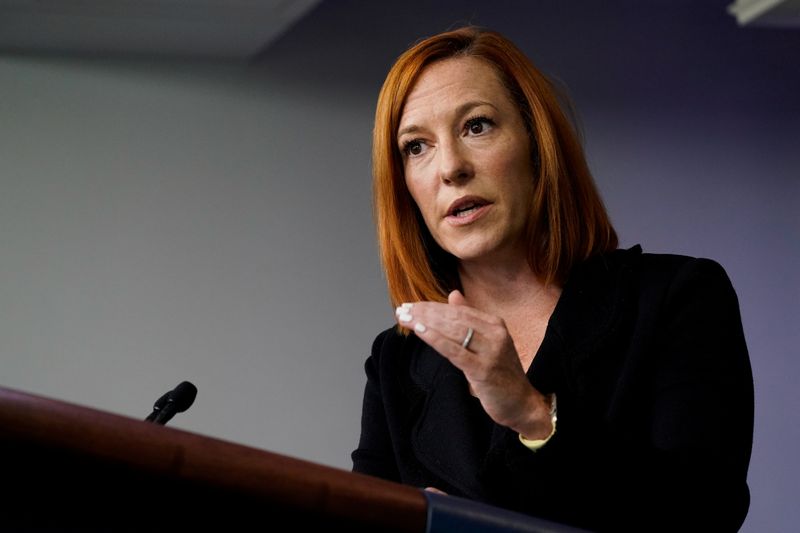 WASHINGTON (Reuters) - White House spokeswoman Jen Psaki said on Tuesday that the United States would be at war with the Taliban if Washington had maintained 2,500 U.S. troops in Afghanistan.

Psaki made the comment in seeking to clarify an apparent difference between President Joe Biden's insistence that there was no split among his military advisers about the withdrawal and a top general's statement that the U.S. military wanted to leave a contingent of troops in that country.

Psaki said if the United States had left U.S. troops in Afghanistan after Biden's Aug. 31 pullout deadline, "We would be at war with the Taliban."