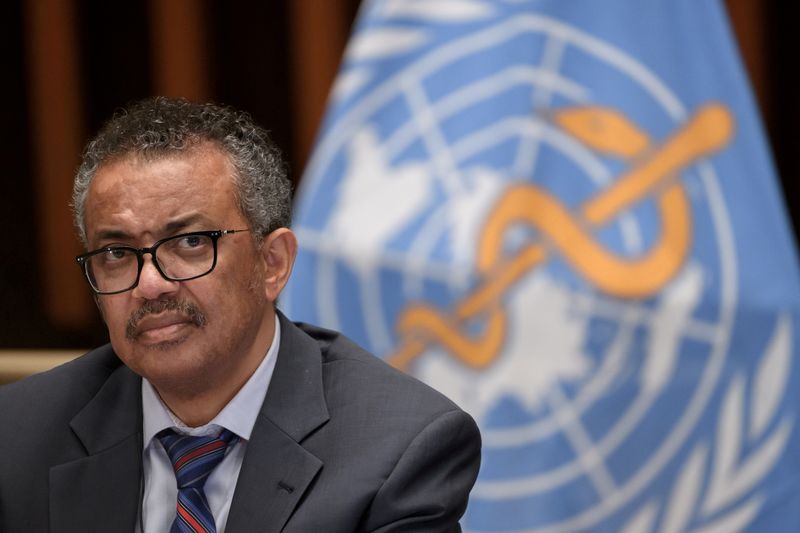 "We invite partner countries to join us nominating DG (Director General) Tedros," Spahn told Reuters. The support is significant as Germany is a major financial backer of the WHO.

Last week, sources https://www.reuters.com/world/whos-tedros-seen-running-unopposed-top-job-despite-ethiopia-snub-sources-2021-09-17 told Reuters that Tedros looks set to run unopposed for a second term at the helm of the WHO as it tries to guide the world through its biggest health crisis in a century, even though he lacks the support of Ethiopia due to friction over the Tigray conflict.

He has steered the agency through several Ebola outbreaks as well as the COVID-19 pandemic, surviving savage criticism from the Trump administration for allegedly being "China-centric".

Those criticisms were echoed in a Wall Street Journal editorial on Tuesday arguing against a second term.

"The White House is committing diplomatic malpractice by not working with allies and partners to back a credible alternative," the newspaper wrote.

The WHO had no immediate comment on the issue.

While Tedros has not publicly acknowledged his plans to run again for a second five-year term, saying he was focusing on fighting the pandemic, four sources said he is the only known candidate.