Vietnam's Vinfast gets permit to test self-driving vehicles in California 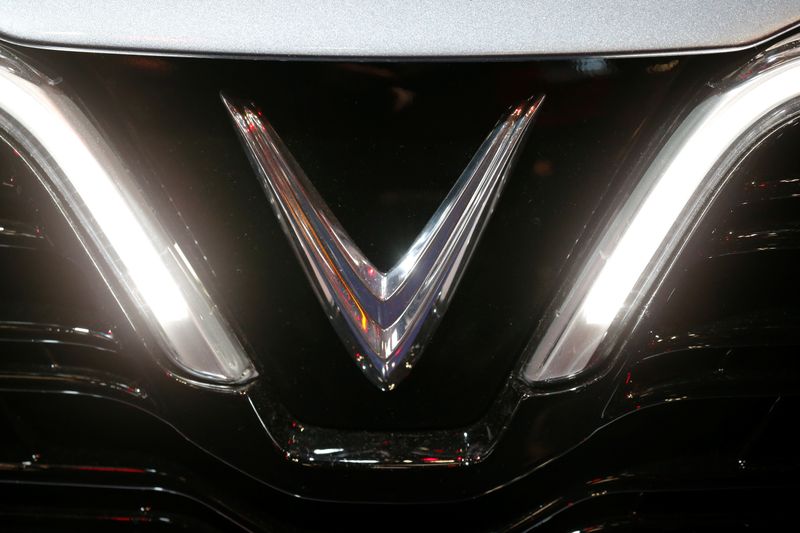 FILE PHOTO: The VinFast logo is seen on a car during the first press day of the Paris auto show, in Paris, France, October 2, 2018. REUTERS/Regis Duvignau

Vinfast, a unit of Vietnam's largest conglomerate Vingroup JSC, said the permit granted by the California Vehicle Administration was needed in order for the firm to commercialize its electric vehicles in the U.S. market.

Vinfast said it has developed three models with autonomous features, adding that two of the models would be sold in the U.S., Canadian and European markets from 2022.

Last year, Vinfast said it had bought GM Holden's Lang Lang Testing Centre in Australia following its move to open a research and develop centre in Melbourne, as part of its efforts to expand internationally.