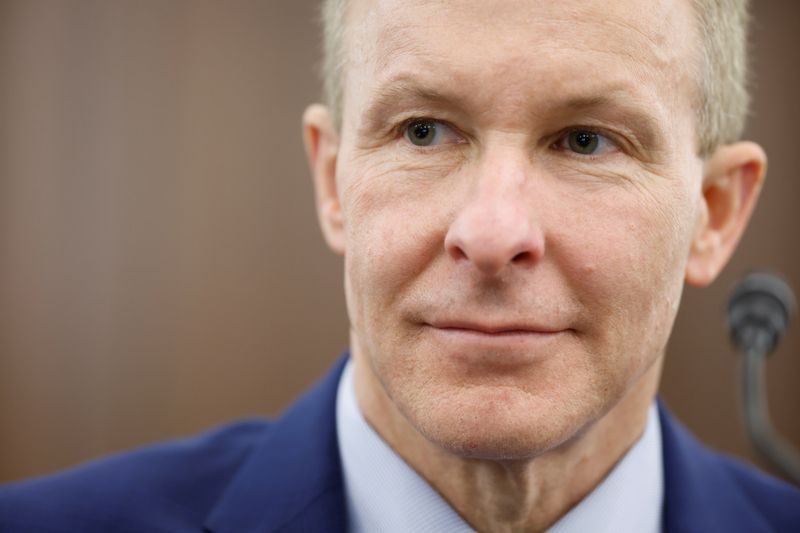 "It's a rich contract but I think the really good news is it means we'll all get deals done essentially on the same terms and can move forward," Kirby told Reuters on the sidelines of an event in Washington late Monday. Delta struck a tentative deal Friday to give pilots a 34% cumulative pay increase in a new four-year contract.

Kirby says the Delta agreement will push pilot wages up across carriers and be passed onto consumers in the form of higher airplane ticket prices.

"The biggest news for an investor perspective is cost convergence in the industry means that what is different now is all the low cost carriers are going to have come up to these much higher pay rates," Kirby said. "This is going to wind up like oil prices -- it's going to be a pass through."

Kirby said demand is still strong for airplane tickets, which he noted are cheaper today than over the last 15 years.

"Prices are still in historical terms 40-50% lower in real terms," Kirby said. "They are going to go up but it's still going to be the best value of your travel," he said, comparing flights to hikes in hotels, rental cars and theme park tickets.

Its union estimates the proposed deal represents more than $7.2 billion of cumulative value increases over the next four years.

American Airlines and United have promised "industry-leading" contracts to their pilots.

Last month, American pilots rejected a proposed 19% pay hike over two years that would have cost the Texas-based carrier about $2 billion. Similarly, United pilots turned down an offer that included more than 14.5% cumulative wage increases and enhanced overtime and training pay.