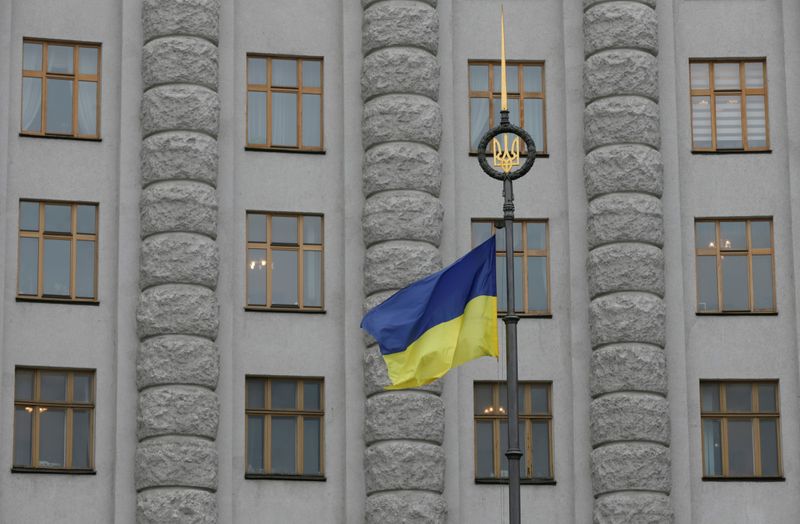 The SBU said the aim was to "get access to classified data of the highest institutions of state power of Ukraine" and accused the Russian Federal Security Service (FSB) of being behind the hackers who it said had carried the attack.

Kyiv has previously accused Moscow of orchestrating large cyber attacks as part of a "hybrid war" against Ukraine, but Russia denies this. The FSB did not immediately comment on the latest accusation.

The SBU did not say whether any damage had been caused in the latest incident.

In February, Ukrainian cyber authorities accused unnamed Russian internet networks of attacks on Ukrainian security and defence websites, and of trying to disseminate malicious documents through a web-based system.

Ukraine and Russia have been at loggerheads since Russiaâs annexation of Crimea from Ukraine in 2014 and involvement in a conflict in Ukraineâs eastern Donbass region which Kyiv says has killed 14,000 people.