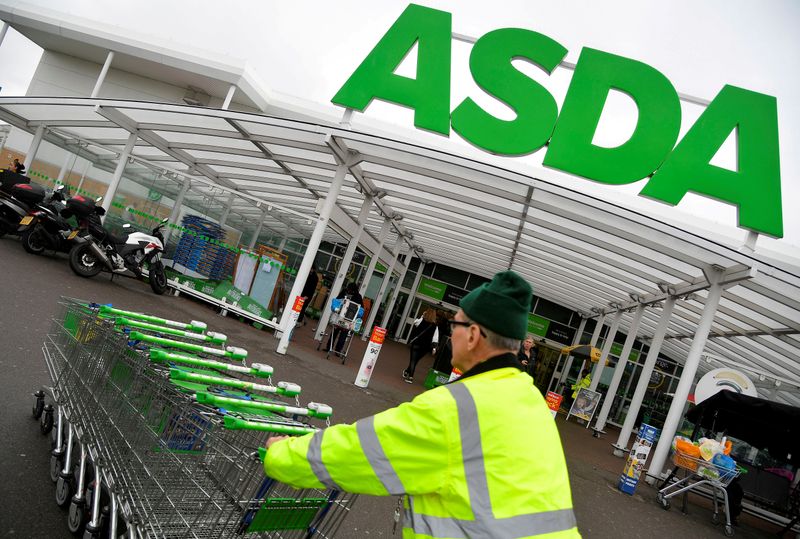 LONDON (Reuters) - Britain's top court ruled on Friday that Asda's supermarket workers are entitled to compare themselves to workers at the group's distribution centres - a key victory for shop workers in their long-running dispute over equal pay.

Asda was appealing against a Court of Appeal judgement in 2019 that lower-paid store staff, who are mostly women, could compare themselves with more highly paid distribution centre workers, who are mostly men, in pay claims.

That ruling followed defeats for Asda in the Employment Tribunal and Employment Appeals Tribunal.

The Supreme Court's ruling only relates to the first part of the Asda workers' claim and a full legal process could last for several years.

For overall victory the workers also need a ruling that the different jobs are of equal value.

Then if the jobs are ruled to be of equal value it has to be established if there is a reason other than sex discrimination that means the roles should not be paid equally.

"At this stage all that has been determined is that they can use terms and conditions of employment enjoyed by the distribution employees as a valid comparison."