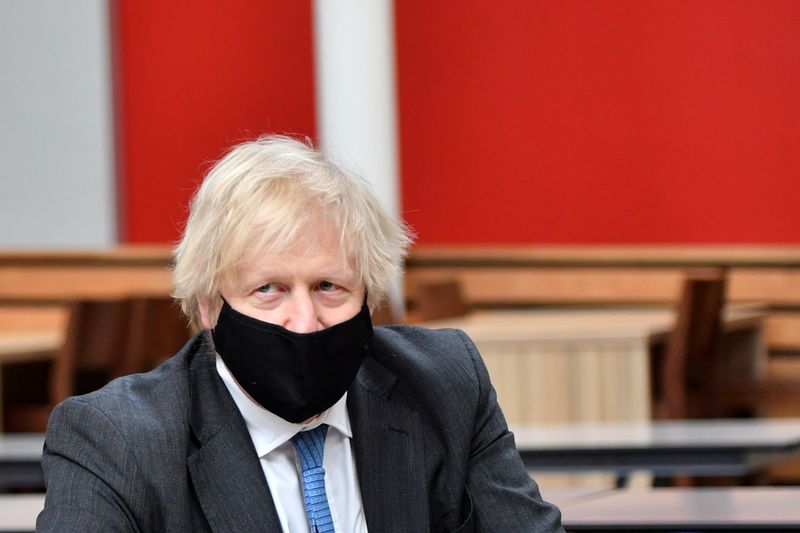 (Reuters) - British Prime Minister Boris Johnson has vowed in an interview with the Sun newspaper that his green agenda will not lead to any new tax rises.

When also asked specifically if there would be future meat or carbon taxes on consumers while he is prime minister, Johnson said, "No," according https://bit.ly/3b7SOhf to the newspaper.

"So green technology, going forward with the green option, is very often the best way to drive, drive jobs, and drive the economy," Johnson was quoted as saying by the Sun.

(Reporting by Bhargav Acharya in Bengaluru; Editing by Gareth Jones)