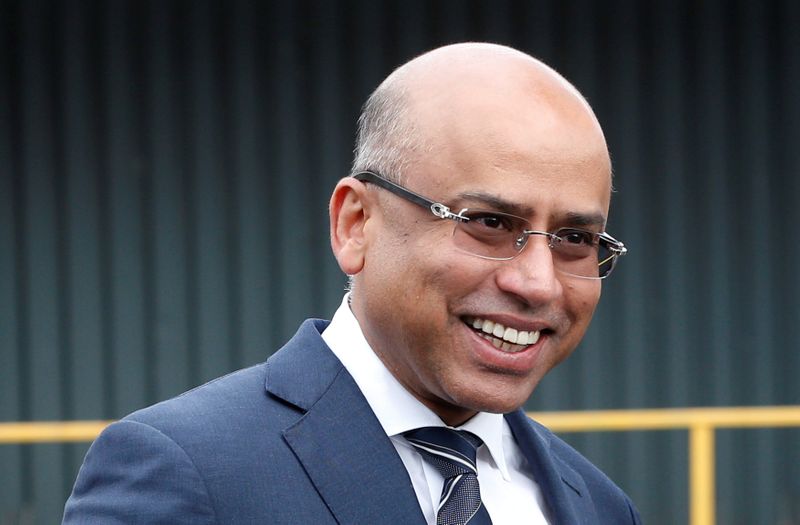 (Reuters) - British ministers have rejected a request from mining magnate Sanjeev Gupta for a 170 million pound emergency loan to prevent his group, GFG Alliance, from collapsing, the Financial Times reported on Sunday.

The FT said Gupta was working on plans to raise new loans against parts of the group outside the UK, adding that he also aimed to generate cash from an expedited sale of goods.

GFG, a holding company for Gupta's assets, was the biggest recipient of financing from Greensill, a British financing company that filed for insolvency this month.

The British government wrote back to Gupta formally rejecting the request last week due to multiple concerns, the FT reported, citing people familiar with the situation.

GFG and the government did not immediately respond to a Reuters request for comment on the report.

The conglomerate had been in talks with administrators of its former financial backer Greensill on a so-called standstill agreement.

Last week, Reuters reported that GFG had secured a loan from Trafigura in 2018 by agreeing a six-year deal to sell aluminium to the commodity trader at a discount to market prices.

(Reporting by Derek Francis and Vivek Vishal in Bengaluru; Editing by Alex Richardson and Philippa Fletcher)