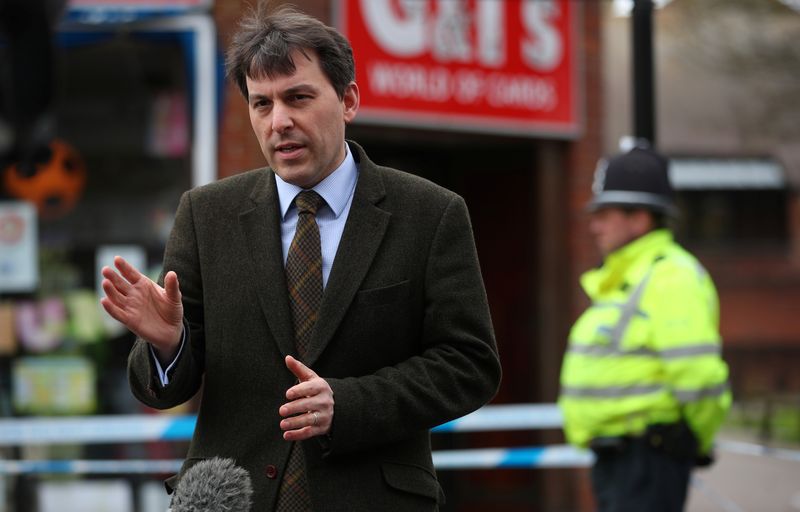 By Huw Jones and Carolyn Cohn

LONDON (Reuters) - Britain's plans to change capital requirement rules for insurers following its departure from the European Union are about tailoring them to local conditions rather than any "gratuitous deregulatory agenda," its financial services minister said.

Britain inherited the Solvency II insurance capital rules from the EU, which it left on Dec. 31. But UK insurers and lawmakers have long called for changes to make the rules more specific for the sector in Britain.

A consultation by the finance ministry on potential changes has just ended, with the insurance industry hoping it will lead to an easing in capital requirements.

"This isn't about a gratuitous deregulatory agenda, but proportionate and appropriate changes to reflect the situation happening in the UK," finance minister John Glen told the Association of British Insurers' (ABI) annual meeting.

The Bank of England has also warned insurers not to expect any big reduction in capital requirements after Brexit.

Jon Dye, chair of the ABI, said insurers were not looking for "huge capital reduction at the expense of policyholder protection".

"There's plenty of scope for practical reform here that utilises the UK's ability post-Brexit to have a regulatory system designed for the UK market, not the aggregated needs of 28 countries."

The EU is concerned Britain might use its departure from the bloc to try to gain a competitive advantage.

Changes to the Solvency II regime could free up 95 billion pounds ($134 billion), which insurers could use to invest in areas such as tackling climate change, according to research by consultants KPMG for the ABI.

Charlotte Gerken, an executive director at the Bank of England, told a later conference session that "we are not looking for increase or decrease ... but are interested in the evidence as to ... what is the amount of capital that is about right".

Gerken said insurers had been resilient during the pandemic under the current regime.