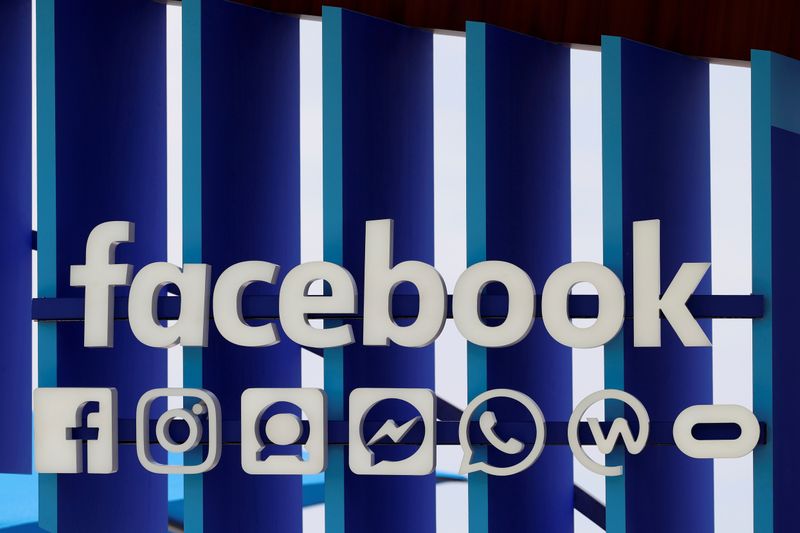 (Reuters) - Britain's competition watchdog on Thursday gave Facebook and Giphy five working days to offer proposals to address its concerns over their merger deal, which could affect digital advertising and the supply of animated images.

The UK's Competition and Markets Authority began an initial investigation in January at a time when the U.S.-based social media network firm was under global regulatory scrutiny over antitrust concerns.

It found that Giphy, once a rival to Facebook in digit ads through paid sponsorships outside the UK, had plans to expand sponsorship deals to other countries, including the UK.

"If Giphy and Facebook remain merged, Giphy could have less incentive to expand its digital advertising... This is particularly concerning given Facebook's existing market power in display advertising," the regulatory authority said https://bit.ly/2NPDEUP.

The world's largest social media company bought Giphy, a website for making and sharing animated images, or GIFs, in May last year to integrate it with its rapidly growing photo-sharing app, Instagram. However, a source told Reuters in June that Facebook was pausing the integration.

The company had said that Giphy's integrations with other social platforms like Twitter Snapchat and ByteDance's TikTok would not change.

"This merger is good for competition and in the interests of everyone in the UK who uses Giphy and our services - from developers to service providers to content creators," a Facebook spokesperson said, adding it will cooperate with the probe.