UK Supreme Court to rule on worker rights case at Uber on Feb. 19 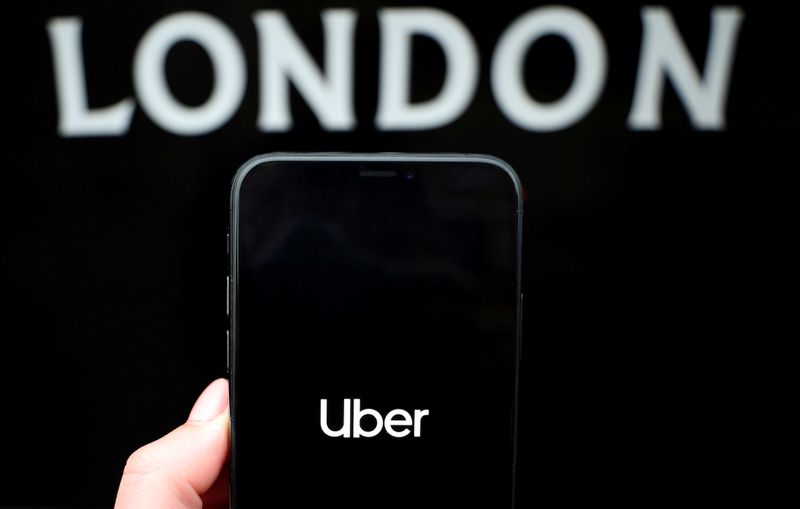 FILE PHOTO: The Uber logo is displayed on a mobile phone in this picture illustration taken November 25, 2019. REUTERS/Hannah McKay/Illustration/File Photo

LONDON (Reuters) - Britain's Supreme Court will announce a decision on Feb. 19 in a case regarding workers' rights at taxi app Uber that could have ramifications for millions of others earning a living in the gig economy.

In a case led by two drivers, a London employment tribunal ruled in 2016 that they were entitled to workers' rights such as the minimum wage, paid holidays and rest breaks.

Uber drivers are currently treated as self-employed, meaning they are legally entitled only to minimal protections.

Whilst the drivers point to a contractual relationship with the firm, Uber says there is a looser set-up.

The ride-hailing service appealed the decision all the way to Britain's top court, which heard arguments in the case in July last year and will provide a decision next week, it said on Friday.

If Uber loses, it could still take several months for the decision to take force following a further employment tribunal hearing over the practical application of the decision, depending on the nature of the Supreme Court's ruling.

Other firms in the gig economy, where people tend to work for one or more companies without fixed contracts on a job-by-job basis, use a similar business model, and there have been cases affecting food app Deliveroo and taxi service Addison Lee.

Uber saw off a challenge in its home market of California in November when voters backed a ballot proposal that cemented app-based food delivery and ride-hail drivers' status as independent contractors, not employees.