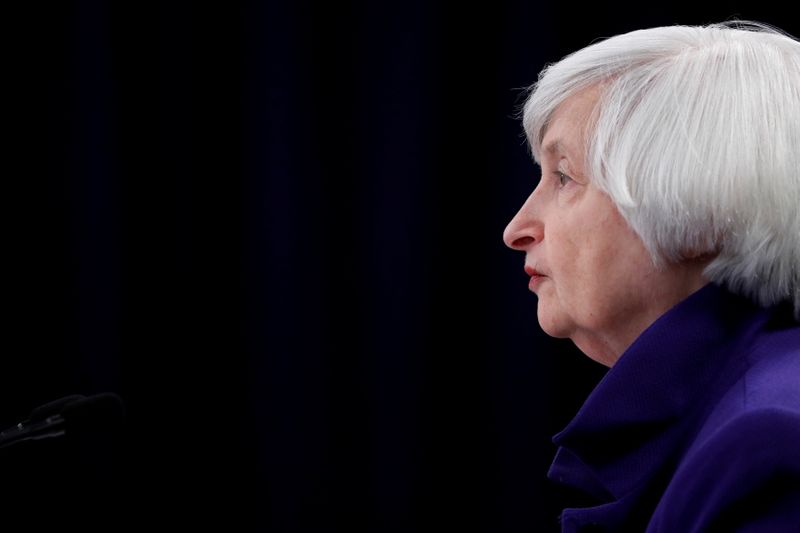 The call to Le Maire was one of several this week that Yellen has made to her counterparts in allied countries. Treasury said Yellen has discussed U.S. cooperation on ending the pandemic, supporting a strong global recovery, and fighting income inequality and climate change.