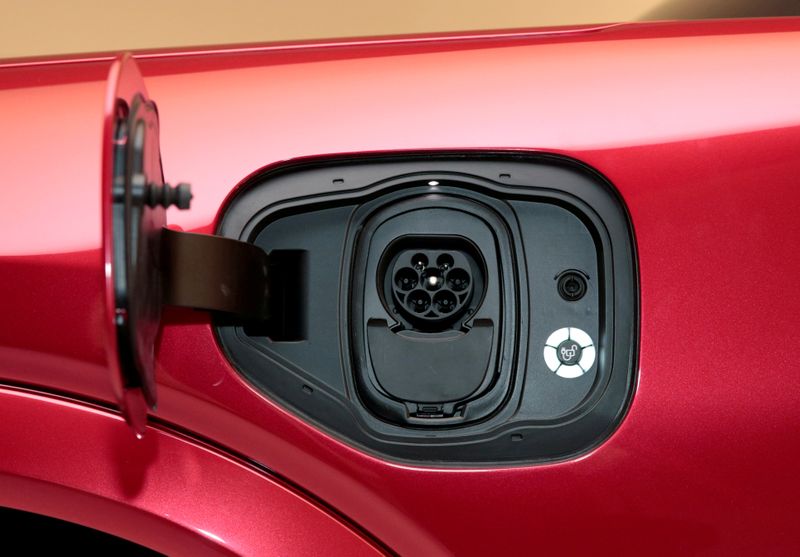 Affordability of electric vehicles will be crucial to the transition away from fossil-fuel use in transportation, they said at IHS Markit's CERAWeek virtual conference. Though electricity is the fastest-growing energy source in the transportation sector, it is expected to power only a fraction of the sector by 2050, according to U.S. government forecasts.

"Where all of these distributed resources actually can provide value back to the grid - be able to capture it and provide it back to customers in a meaningful way - is likely to be one of the drivers of accelerating consumer adoption of electric vehicles," added Badar Khan, president of utilities company National Grid US.

Scaling up for the industry will also depend on the affordability of the electric vehicles themselves, and work there needs to be done, said Gil Quiniones, CEO of New York Power Authority.

"As the price points go down, and as we accelerate the charging infrastructure, the entire system rises, then the adoption across the board will also increase," he said.