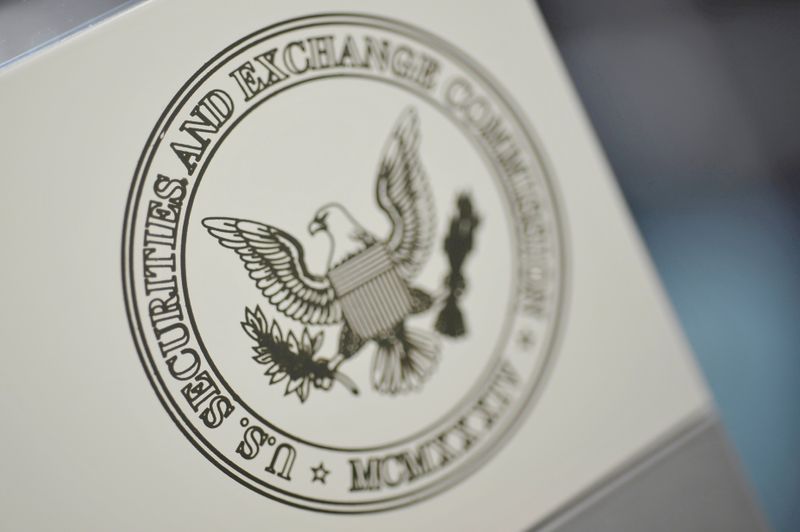 WASHINGTON (Reuters) - The U.S. markets regulator announced on Friday it was soliciting fresh feedback on a stalled rule writing project that would have given shareholders more freedom to vote for their preferred candidates during contested corporate board elections.

The move indicates the Securities and Exchange Commission is preparing to restart work on the proposed rule, which the regulator shelved under President Donald Trump after it had been initially unveiled under President Barack Obama.

"This is an important step toward finalizing rules that will facilitate clarity and efficiency for shareholders voting in director elections," said SEC Acting Chair Allison Herren Lee in a statement.

The 2016 proposal would have changed how shareholders vote during activist investor-led fights for board seats, an issue that has divided companies and investors for years. The decision to restart the rulewriting process seems to be a win for activist investors who say the current system favors company management in board fights. Companies have cautioned changing the rules could spark more disruptive activist-led fights.

Right now, shareholders voting remotely have to choose from a full slate of board directors nominated by the management or a competing set of nominees provided by an activist investor. Investors cannot pick and choose specific preferred candidates unless they send a representative to vote in person at the annual meeting, and most votes are cast remotely.

The proposed SEC rule would establish a "universal proxy" standard that would allow voters to mix-and-match candidates remotely. The SEC is accepting new comments on that proposal for 30 days.