U.S. heading into shallow recession, no respite from rate hikes yet: Reuters poll 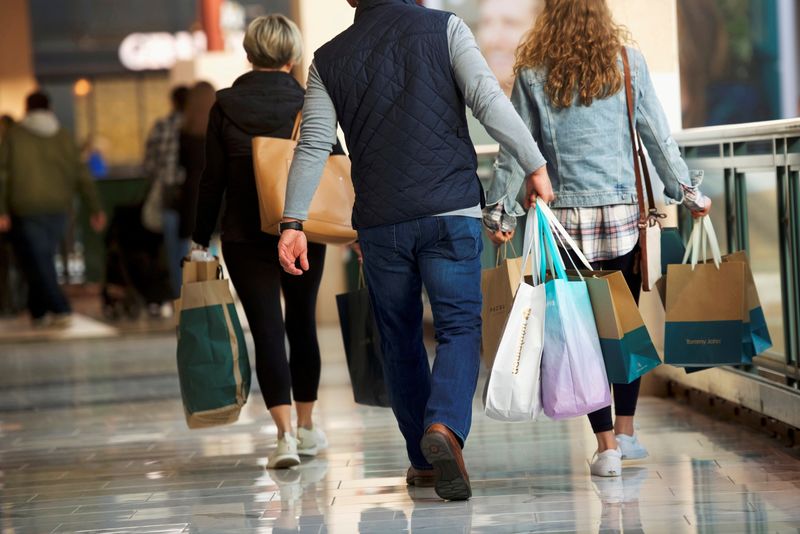 BENGALURU (Reuters) - The U.S. economy is heading into a short and shallow recession over the coming year, according to economists polled by Reuters who unanimously expected the U.S. Federal Reserve to go for a smaller 50 basis point interest rate hike on Dec. 14.

The Fed has another half-point at least to go with rates early in the new year with inflation still running well above the Fed's 2% target even though economists put a steady 60% probability on a recession taking place in 2023.

After raising the federal funds rate 75 basis points at each of the previous four meetings, all 84 economists polled Dec. 2-8 expected the central bank to go for a slightly softer half a percentage point to 4.25%-4.50% this time.

While the central bank is attempting only to deliver some pain and not a full-fledged downturn, economists, who tend to be slow as a group in forecasting recessions, raised the probability of one in two years to 70% from 63% previously.

That suggests investors and stock markets may have gotten ahead of themselves with optimism over the past month that the world's largest economy may skirt a recession entirely. That is already showing up in safe-haven flows to the U.S. dollar.

"Unless inflation recedes quickly, the U.S. economy still appears headed for some trouble, though possibly a little later than expected. The relative good news is that the downturn should be tempered by extra savings," said Sal Guatieri, senior economist at BMO Capital Markets.

"But this assumes the economy's durability doesn't compel the Fed to slam the brakes even harder, in which case a delayed downturn might only flag a deeper one."

Although the fed funds rate is expected to peak at 4.75%-5.00% early next year in line with interest rate futures, one-third of economists, 24 of 72, expected it to go higher.

There are already clear signs the economy is slowing, particularly in the U.S. housing market, often the first to react to tightening financial conditions, and the epicenter of the 2007-08 recession.

Existing home sales have fallen for nine months in a row. And house prices, already in retreat, were expected to drop 12% peak-to-trough and nearly 6% next year, a separate Reuters poll showed.

Around 60% of economists, 27 of 45, who provided quarterly gross domestic product (GDP) forecasts, predicted a contraction for two straight quarters or more at some point in 2023.

The world's largest economy was forecast to grow just 0.3% next year, and expand at annual rates well below its long-term average of around 2% until 2024.

Over 75% of economists, 29 of 38, who answered a separate question said the risk to their GDP forecasts was skewed to the downside.

But with inflation expected to stay above the Fed's target at least until 2026 and the labor market remaining strong, the bigger risk was rates would peak higher and later than expected.

"With core inflation likely remaining stubbornly high, we now anticipate the current tightening process to continue through Q2 2023," said Jan Groen, chief U.S. macro strategist at TD Securities, who expected the fed funds rate to peak at 5.25%-5.50% in May.

"There remains a risk of an even higher terminal rate given the high and sticky rates of core inflation and still strong labor market conditions," he added.

The U.S. unemployment rate, which so far has stayed low, was expected to climb from the current 3.7% to 4.9% by early 2024. If realized, that would still be well below the levels seen in previous recessions.

(For other stories from the Reuters global economic poll:)