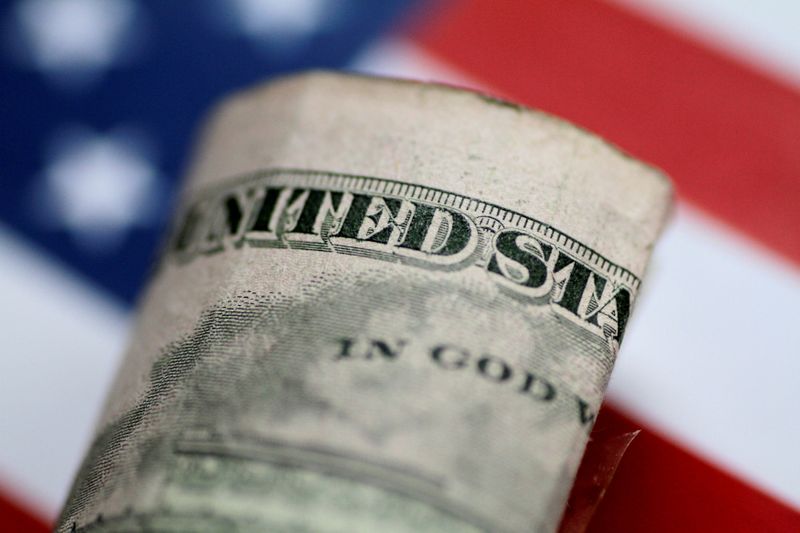 By Richard Cowan and Susan Cornwell

WASHINGTON (Reuters) - The U.S. Senate appeared near to a temporary deal to avert a federal debt default in the next two weeks, after Democrats said on Wednesday they might accept a Republican proposal to defuse the partisan standoff that threatens the broader economy.

Democrats called off an early afternoon vote after the Senate's top Republican, Mitch McConnell, floated a plan that would buy more time to resolve the issue. McConnell proposed that his party would allow an extension of the federal debt ceiling into December.

Without congressional action to raise the $28.4 trillion debt limit, the Treasury Department has forecast that it will run out of ways to meet all its obligations by Oct. 18.

Several Democrats said they would accept that offer. "We intend to take this temporary victory," Democratic Senator Tammy Baldwin said on CNN.

But without a statement from Senate Democratic Leader Chuck Schumer, it was not clear whether that was the party's official stance, and the White House did not commit to the idea.

The White House has yet to receive a formal offer, spokeswoman Jen Psaki said.

Still, Democrats would have to address the issue again in December, just as federal funding is due to expire. That could complicate their efforts to pass two massive spending bills that make up much of Biden's domestic agenda.

Republicans said Democrats could use the intervening weeks to pass a longer debt-ceiling extension through a complex process called reconciliation, which Democrats have dismissed as too cumbersome and risky. McConnell said Republicans would make concessions to help speed the process up.

There are less than two weeks to go before the Treasury Department expects to run out of ways to meet the government's expenses. The Bipartisan Policy Center said on Wednesday that unemployment insurance payments, salaries for millions of federal employees and medical insurance payments could be delayed without a debt-ceiling hike.

Republicans had been expected to block the bill that was up for a vote on Wednesday, which suspended the debt limit until December 2022, after the midterm elections that will determine which party controls Congress for the next two years.

Analysts say a default could upend the global financial system and cause millions of lost jobs.

Even a close call would likely be damaging. A 2011 debt ceiling dispute that Congress resolved two days before the borrowing limit was due to be reached caused stocks to tumble and prompted a first-ever credit downgrade for U.S. debt.

Moody's Investors Service said on Tuesday it expects Washington will ultimately raise the debt limit, however, and U.S. stock indexes rose on Wednesday as investors grew more optimistic that Congress could reach a deal. [.N]

A more telling indication of investor relief was evident in the U.S. Treasury market, which would be directly affected by a U.S. default. Rates on 1-month T-bills - the securities most likely to be impaired by a failure of the government to pay interest or principal on the debt immediately after the deadline - dropped sharply in an indication that investors were again willing to buy them. [US/]

Democrats had considered other options to resolve the standoff.

Biden said on Tuesday that Democrats might weaken a long-standing rule, known as the filibuster, which requires 60 votes to advance most legislation in the 100-seat Senate.

But that notion seemed to fade on Wednesday, as a key centrist Democrat, Senator Joe Manchin, said he would not support it.