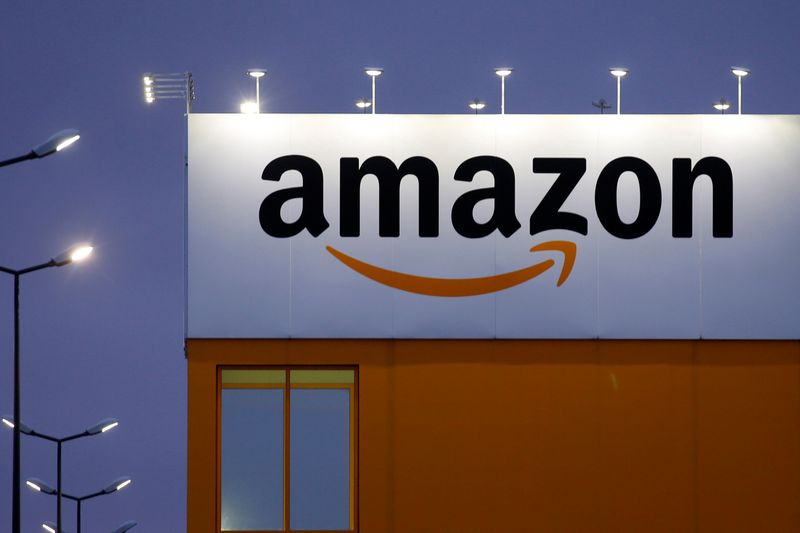 WASHINGTON (Reuters) - The Business Roundtable, a grouping of CEOs from some of the biggest U.S. companies, announced on Wednesday it supports market-based carbon pricing to fight climate change, a shift from the past when the group was divided on the issue.

"The new Business Roundtable position on climate change reflects our belief that a national market-based emissions reduction policy is critical to reducing greenhouse gas emissions to levels designed to avoid the worst effects and mitigate the impacts of climate change,â said Doug McMillon, chief executive of Walmart (NYSE: WMT) and chairman of the Business Roundtable.

The move marks a shift from the group's earlier position on carbon pricing, when it declined to support legislation that would have established an economy-wide cap-and-trade system for greenhouse gas emissions.

The position also clashes with that of President Donald Trump, who has repeatedly downplayed the risks of climate change, questioned the science around it, and begun the process of withdrawing the United States from the Paris Agreement because he views it as bad for the economy.

In its recommendations, the Business Roundtable said it did not endorse any specific kinds of carbon pricing mechanism but said the United States should avoid overlapping or duplicative federal and state regulations.

Other oil firms and utilities to back the recommendations as part of the Business Roundtable are APE (NYSE: AEP), refiner Phillips 66 (NYSE: PSX), ConocoPhillips (NYSE: COP) and Vistra (NYSE: VST).