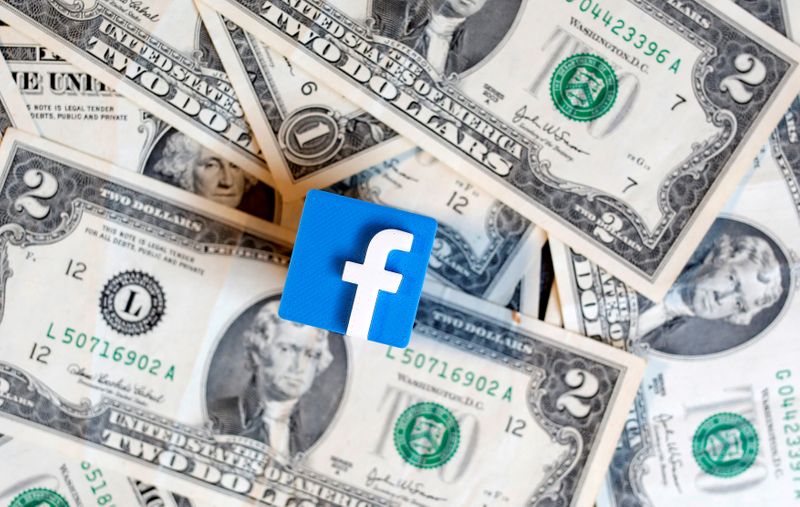 BRUSSELS (Reuters) - The United States withdrew its opposition to the idea of global rules on taxing digital giants like Google, Amazon and Facebook at a meeting of finance ministers and central bankers of the world's top 20 economies on Friday, a G20 official said.

"U.S. Treasury Secretary (Janet) Yellen announced the withdrawal of (the U.S.) safe harbour proposal. It has been welcomed, it is certainly a positive signal," the official said.

The U.S. move paves the way for adopting a proposal on digital taxation of such companies from the Organisation for Economic Cooperation and Development b June this year.