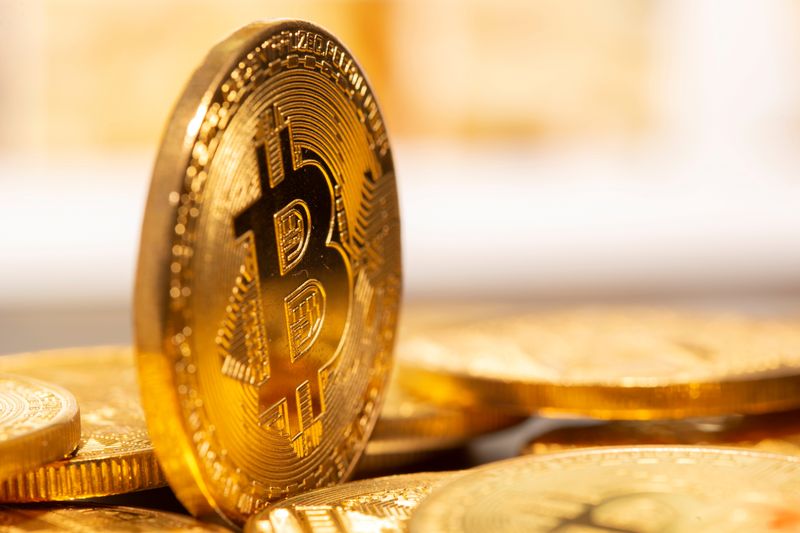 NEW YORK (Reuters) - Patrick Hughes has put his two side-by-side bars in New York's Hell's Kitchen, Hellcat Annie's and Scruffy Duffy's, up for sale - for 25 bitcoins or 800 Ethereum tokens, now worth up to $1.12 million.

He listed the bars in the western Manhattan neighborhood - which like other eating and drinking establishments have been hit hard by the COVID-19 pandemic - for sale in early January.

"This would be a good time for somebody young, fresh blood to get in here and go for it, like I did when I was 26 years old and opened my first place," Hughes said in an interview. "Now I'm 56, and maybe it's time for somebody else, because I am tired."

A niche investment only few years ago, bitcoin has became the world's most popular cryptocurrency.

Bitcoin is currently trading at nearly $36,000 apiece, putting the price for Hellcat Annie's and Scruffy Duffy's at nearly $900,000. Paying 800 tokens of the second biggest cryptocurrency, Ethereum, would make it nearly $1.12 million.

Hughes said he has had "a number of inquiries," but not for a bitcoin deal, and said he would also consider selling the bars for dollars.

"Perhaps we will ceremoniously add one bitcoin to the deal, you know, just to kind of top it off," Hughes said.

He closed both bars in March as the pandemic began battering New York. In November, Hughes reopened Hellcat Annie's with an outdoor dining area that brings in enough business to support the establishment even with indoor dining shut down.

Before the pandemic, the bars had a combined staff of 50 people. Now it's about five.

Hughes said COVID-19 had not hurt his personal finances badly. "I was fortunate enough to have saved my money over the years," Hughes said. "And I've been able to weather the storm."

He said he has one bitcoin. "It's fun to watch it," he said. "And we'll see what happens in the future. But cryptocurrency is the future."

(This story corrects spelling of Ethereum in paragraphs 1 and 6)