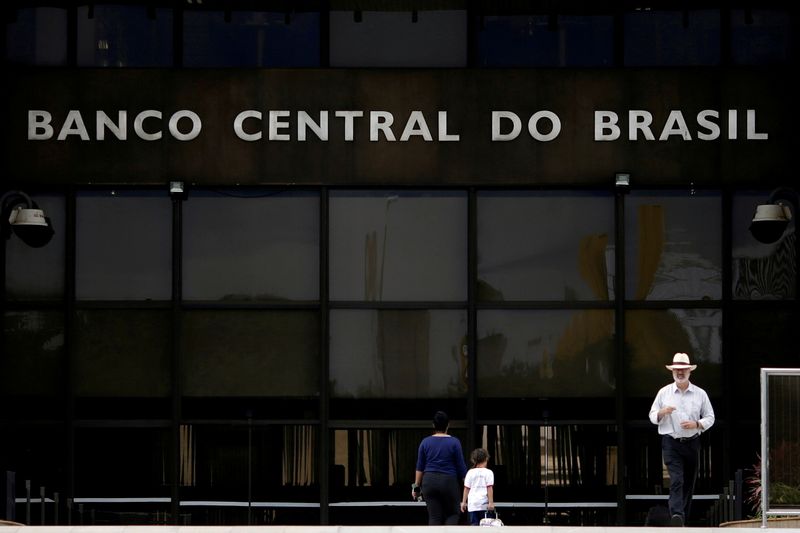 By Karin Strohecker and Ritvik Carvalho

Across a group of 37 central banks in developing economies, policy makers in Ukraine, Georgia, Brazil, Turkey and Russia raised interest rates, many delivering bigger hikes than expected. This follows a total of two net interest rate cuts in February.

For an interactive version of the graphic, click here https://tmsnrt.rs/3jSycdO.

"Curves are pricing in hikes over the next 12 months in several other countries, including Colombia, Chile, Mexico, and the Philippines (and more hikes in Brazil and Russia)."

The tally between rate cuts and hikes across the group of 37 according to Reuters calculations has been negative or zero since February 2019. This has been the longest easing cycle since the 2008 financial crisis and the 2010 euro crisis.

At the peak of the easing cycle in March last year, 27 of the 37 central banks cut interest rates, trying to protect their economies as the fallout from the coronavirus pandemic rippled through markets around the world.