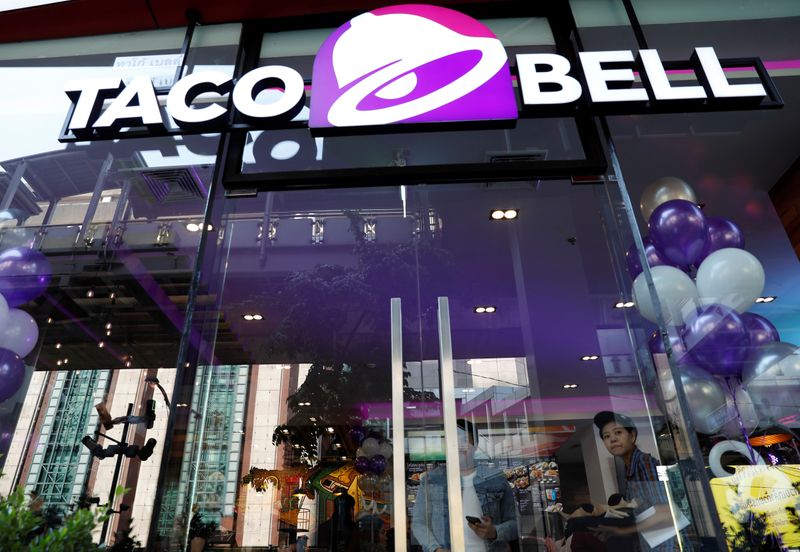 (Reuters) - Taco Bell, a unit of Yum Brands Inc, said on Monday it would launch its own version of a chicken sandwich this year, becoming the latest fast food chain to take a bite out of a category that is soaring in popularity.

Taco Bell will compete against rivals including McDonald's Corp and Restaurant Brands International Inc's Burger King. The category was set alight in 2019 by a social media war between loyalists of chicken sandwiches from Chic-fil-A and Popeyes, another unit of Restaurant Brands.

Taco Bell's Crispy Chicken Sandwich Taco, which is served in a puffy bread shaped like a taco, will be tested in Nashville and Charlotte starting March 11 for $2.49. A nationwide rollout is planned for later this year.