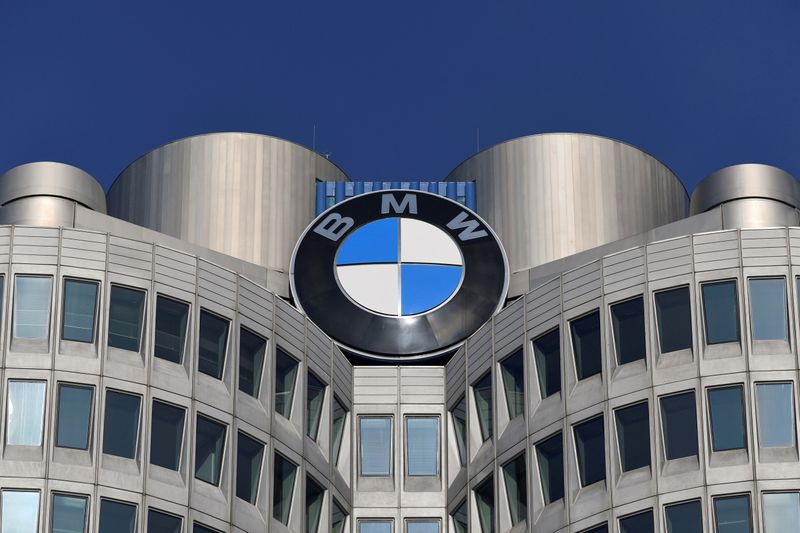 CAPE TOWN (Reuters) - Output at luxury carmaker BMW's main vehicle assembly plant in South Africa has been hit by a wage strike in the engineering sector by the country's biggest metalworkers union, a company spokesperson said on Monday.

"While our associates have been reporting for work, we have lost production since the strike commenced ... as a number of suppliers to the plant have been affected," Hailey Philander told Reuters.

She said production of around 700 vehicles was lost, but gave no further details.

The National Union of Metalworkers of South Africa (NUMSA) launched the strike last Tuesday after pay talks with employer bodies reached a deadlock, raising fears the action would spill over and block supplies of parts to make new cars.

BMW's plant is at Rosslyn, around 60 kilometres from the commercial city of Johannesburg.

On Friday, NUMSA said its members were considering a new proposal to end the strike. On Monday, the union was still collating feedback before making a decision.

NUMSA, with around 155,000 members organised in the sector, wants an 8% across-the-board wage hike in the first year, and inflation plus 2% for the second and third years.

Industry body Steel and Engineering Industries Federation of Southern Africa (SEIFSA) had initially offered 4.4% for 2021, inflation plus 0.5% in 2022 and inflation plus 1% in the third year.

"It is concerning for the whole autos manufacturing sector that the strike in the metals and engineering space has continued till now, but we know that negotiations to resolve are advanced and we hope a breakthrough is imminent," said Renai Moothilal, executive director at the National Association of Automotive Component and Allied Manufacturers (NAACAM).

Spokespeople at Ford, Volkswagen and Toyota said they had not been affected by the strike so far.