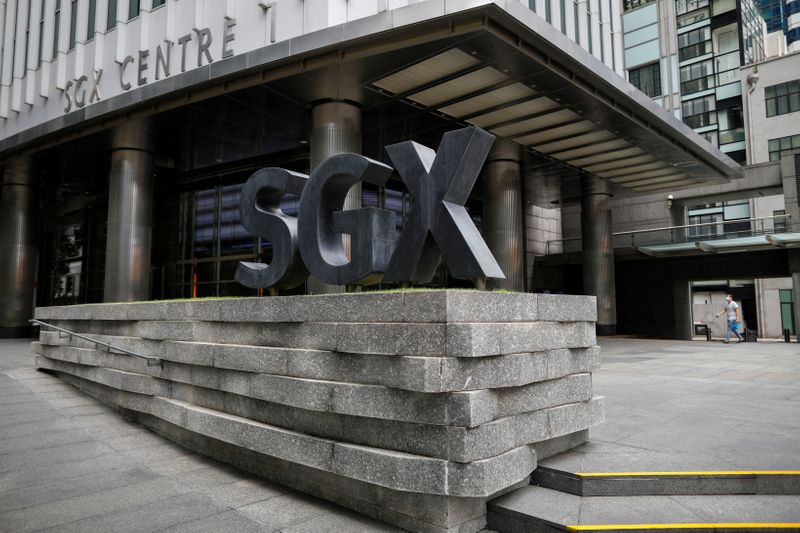 SINGAPORE (Reuters) - Singapore Exchange Ltd is proposing introducing regulations this year to allow the listing of Special Purpose Acquisition Companies (SPACs) or blank check firms that have taken U.S. markets by storm. SPACs or shell companies, raise funds via IPOs to merge with operating firms and then take them public after offering them shorter listing timeframes and strong valuations. "The feedback we have been receiving is that an Asian SPAC would be interesting because Asia is such a fertile ground not just for target companies but also for sponsors," Tan Boon Gin, CEO of Singapore Exchange Regulation, told a news conference. SGX, the first major Asian bourse to consider SPAC listings, is calling for feedback from the market from Wednesday until April 28. Based on the feedback, it plans to introduce a regulatory framework by mid-year, followed by the first SPAC listing, Tan said.

SGX said it would impose various safeguards to rein in risks such as excessive dilution by sponsors and shareholders of SPACs and a rush by shell firms to merge with targets.

Asian exchanges are stepping up efforts for SPAC listings although the response has been tepid in Europe. Some executives say Asia may not attract the kind of frenzy seen in the United States where SPACs have already raised $97 billion this year after a bumper 2020. "Our observations showed that the SPACs that were most successful were the ones which managed two main risks well: first, free-riding by investors and excessive dilution of long-term investors, and second: the rush to do a business combination also known as a de-SPAC," Tan said.

SPACs usually offer shares with warrants attached, which entitle them to buy shares at a certain price, becoming valuable if the underlying stock price goes up.

Unlike the United States, SGX proposes that warrants cannot be detached from underlying shares, and that the right to redeem shares can only be exercised by investors who vote against a business combination. This would help prevent what is known as free-riding, Tan said.

In the United States, the shares and warrants may be traded separately, meaning investors can sell their shares but still benefit via the warrants if the SPAC is successful but without contributing capital to the company.

Other measures by SGX include a minimum equity participation by founding shareholders and allowing SPAC mergers to be completed within three years instead of the typical two years seen in U.S. SPACs.