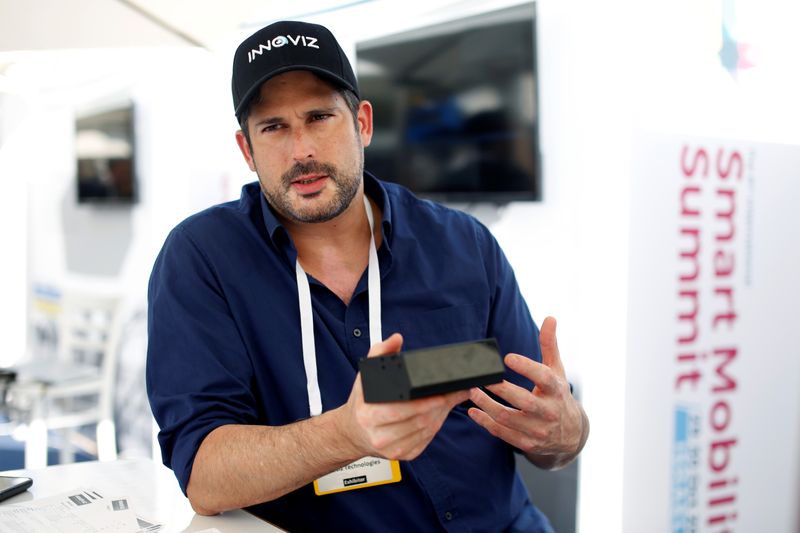 The Tel Aviv, Israel-based firm is developing a lidar sensor, which helps self-driving vehicles gain a three-dimensional view of the road. The company has a partnership with BMW to sell the automaker its first generation of sensors, which cost around $1,000. Innoviz is working on a second generation sensor which it hopes to sell for less than $500.

"What we need to now is a lot of engineering to compress everything" in the Innoviz sensor into a smaller package for automakers, Chief Executive Omer Keilaf told Reuters on Tuesday.

Lidar sends out laser beams and detects their reflection off faraway objects to determine how far away they are, similar to how radar systems use radio or microwave frequencies.