Saudi Arabia says it is concerned about Iran uranium enrichment 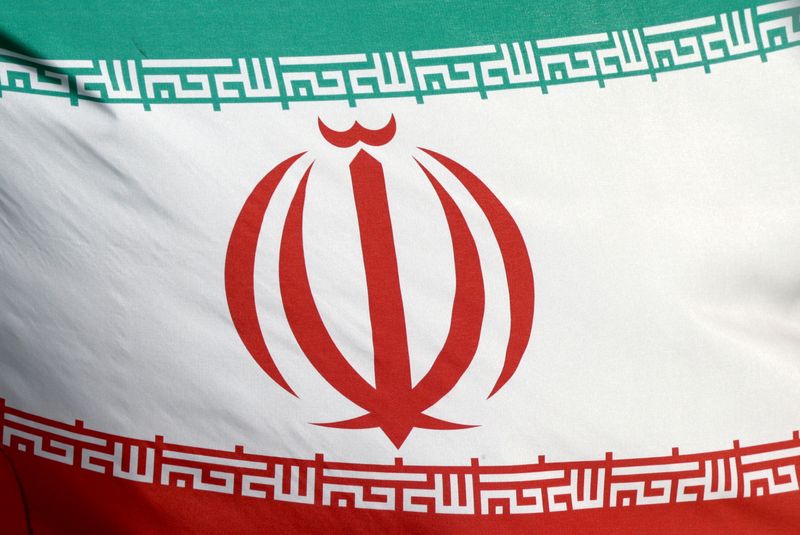 DUBAI (Reuters) - Saudi Arabia said on Wednesday it was concerned about Iran's intention to start enriching uranium to 60% purity and said such a move could not be considered part of a peaceful nuclear programme.

A foreign ministry statement called on Iran to avoid escalation and engage seriously in talks with global powers about a 2015 nuclear pact. The statement also urged the international community to reach an agreement "with stronger parameters of a longer duration".

Iran's announcement about its plan to enrich to 60%, bringing the fissile material closer to the 90% level suitable for a nuclear bomb, came after Tehran accused Israel of sabotaging a key nuclear installation and ahead of the resumption of nuclear talks in Vienna.

Saudi Arabia and its Gulf allies, who are also worried about Iran's ballistic missiles and regional network of proxies, had supported former U.S. President Donald Trump's move to quit the accord in 2018 and re-impose harsh sanctions on Iran.

The Saudi foreign ministry statement on state media said any deal should "also take into consideration the deep concern of regional states over escalatory steps by Iran to destabilise regional security and stability, including its nuclear programme".

Saudi Arabia and Iran have been locked in several proxy wars in the region, including in Yemen where the Iran-aligned Houthi movement has launched cross-border missile and drone attacks at the kingdom.