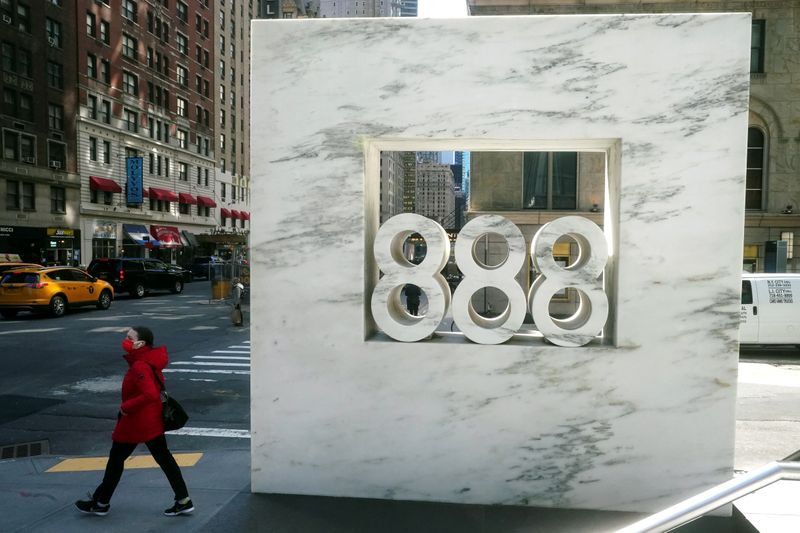 The probe is a routine procedure, which the SEC launches after a major market blowup, and may not lead to any allegations of wrongdoing, according to the report.

U.S. and British financial regulators have been in discussions with market players including broker-dealers as they try to determine the fallout from Archegos' default, a source briefed on the talks told Reuters on Tuesday.

(Reporting by Michelle Price in Washington DC and Tiyashi Datta in Bengaluru; Editing by Anil D'Silva)