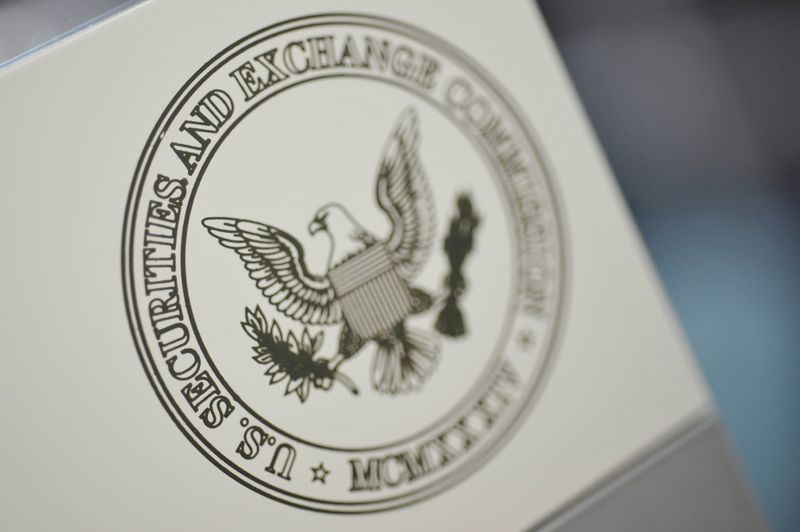 (Reuters) - An adviser to the top U.S. securities regulator said on Friday his subcommittee will likely recommend new disclosures about diversity from registered investment advisers and other steps to improve minority representation in finance.

The ideas, which would need further approval, mark the latest effort to shed more light on the small role held by women and ethnic minorities in the money management industry, although they could also show the obstacles regulators face in taking on social issues.

During a webcast public hearing Garcia said the subcommittee will likely suggest the SEC require investment advisors to report additional details on their Form ADVs such as the race and gender of directors and officers.

The subcommittee also may suggest the SEC discourage the use of manager-selection parameters that exclude minority-owned firms, which tend to manage fewer assets and have shorter track records. "Many of the same participants who foster a closed financial system often do so under the shield" of fiduciary obligations, Garcia said.

Committee member Susan McGee, a director of Goldman Sachs affiliates, said after Garcia spoke that a central question is how much regulation should be used to change public behavior.

"I do struggle with using the regulatory framework to push initiatives like this," McGee said.

Only 59 Russell 1000 companies make public their annual federal filing showing details of their employees by race and gender across various job categories, or key information from the form, according to activist researcher Just Capital. Just found 68% of the Russell 1000 release no racial or ethnic workforce data.

(Reporting by Ross Kerber in Boston; Editing by Frances Kerry)