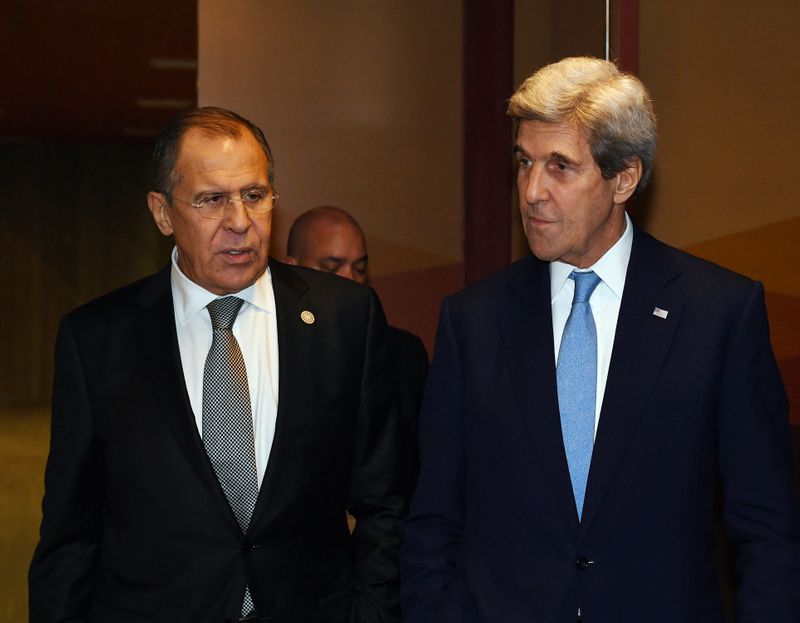 The phone conversation came as tension between Moscow and the West have intensified. Lavrov said on Friday that Russia would be ready to sever ties with the European Union if the bloc imposed painful economic sanctions.

Donald Trump withdrew the U.S. from the agreement, calling it a "disaster" for America.