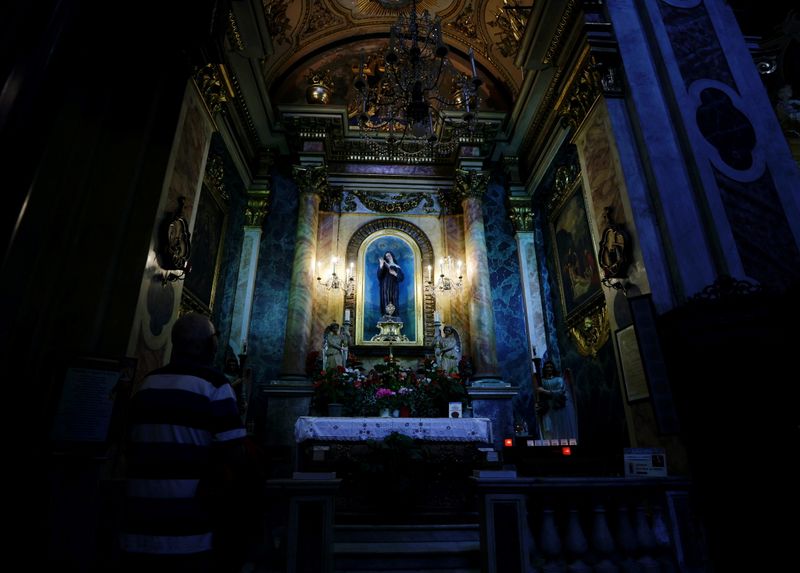 VATICAN CITY (Reuters) - Pope Francis "learned with sorrow" about the content of an investigation into sexual abuse in the French Catholic Church, a Vatican statement said on Tuesday.

"First of all his thoughts go to the victims, with great sorrow, for their wounds," the statement said, adding that the pope also felt gratitude for the courage they had shown in denouncing what they had been through.

"(His thoughts go to) the Church of France, so that, in the awareness of this terrible reality ... it may embark on a path of redemption," the statement added.

French clergy have sexually abused more than 200,000 children over the past 70 years, a major investigation released on Tuesday found. Its authors accused the Catholic Church of turning a blind eye for too long.