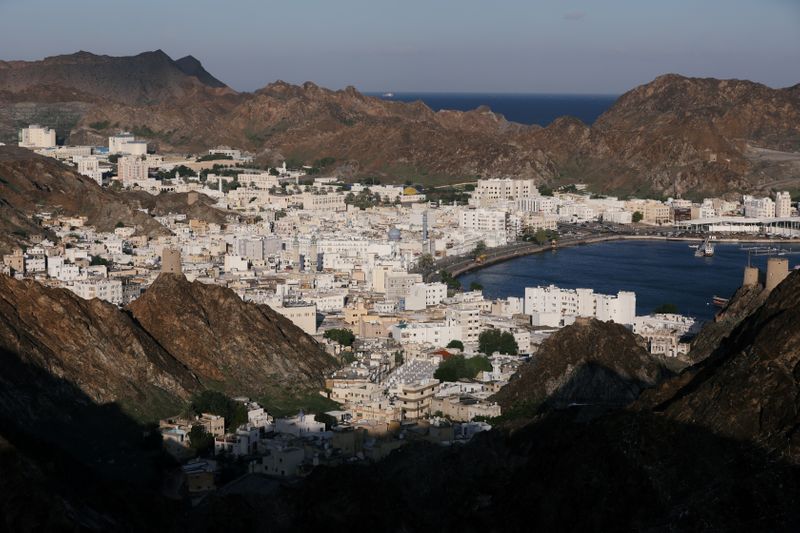 DUBAI (Reuters) - Oman pushed forward its programme of replacing foreign workers with locals on Sunday with a decision to allocate many jobs at higher education establishments to citizens, the labour ministry said.

Oman's government has in recent weeks intensified a long-standing policy, known as Omanisation, to create employment opportunities for its citizens to help shore-up an economy weakened by low oil prices and the coronavirus crisis.

In the latest move to create jobs for Omanis, the ministry of labour on Sunday said jobs in administration, finance, student affairs and student and career guidance would be given to Omanis in the country's 28 private higher education institutions.

Omanis will replace foreigners in those positions when existing work permits expire, the ministry said.

In a shake-up of the labour system for 2021, the labour ministry last month said it would be raising fees for bringing in non-Omani workers, targeting senior and specialised positions.

It also announced plans for sector-specific training programmes for Omanis, and to make the benefits of working in the private sector closer to those obtained by workers in government jobs.

The number of foreign workers in the Gulf state began to fall in 2018, having risen year on year before then, national data since 2004 shows.

Oman's ruler Sultan Haitham has accelerated administrative and sensitive economic reforms - including introducing value added tax - since taking power a year ago after his predecessor died after half a century in power.

Unemployment was a driver behind Arab Spring-like protests in 2011.