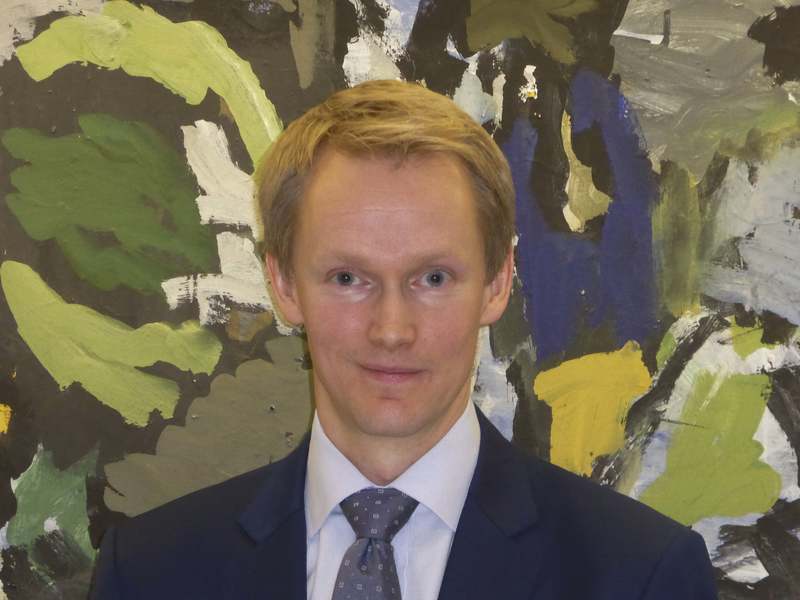 The fund is one of the world's largest investors with stakes in around 9,000 firms globally and some $310 billion placed in fixed income at the end of the third quarter of 2016.

This means that when liquidity is thin, its transactions can move prices - at a cost to the fund - while they are being undertaken.

"It is a continuous challenge to source the liquidity both on the fixed income side and on the equities side," Geir Oeivind Nygaard, chief investment officer for asset strategies at the fund, said in an interview.

"Also on the cash management side, the repo market is getting more challenging liquidity-wise as well. So being able to execute efficiently is my main concern ... We see there is less liquidity out there. It is more costly to do the trades."

The fund is keen to be able to conduct large trades without them being too noticeable on the market and being able to find counterparts who have the ability to make large trades.

One way the fund has coped with the development has been to back the formation of some dark pools - exchanges whose transactions are only revealed once they are completed to avoid unduly moving prices.

Dark pools have come under scrutiny from regulators who want more transparency in trading.

"Given the size that we are, liquidity will be a challenge. Compared with a few years ago - go back 6-7 years on the fixed-income side - it was completely different, there was a lot of liquidity, now we are struggling a lot more to find the same (liquidity)," said the official.

"You see the same on the equities side, it is more challenging to be able to trade in size," he said, citing the fact that there are fewer market participants now than before.

"The market is getting more consolidated, with the BlackRocks and the Vanguards. The market as a whole has become more homogenous," said Nygaard.

In Europe the fund is one of the backers of the Plato Partnership, which includes Citigroup, Goldman Sachs, AXA Investment Managers and Franklin Templeton, which signed a cooperation agreement with the London Stock Exchange unit Turquoise in September.

In the United States, the fund has done trading on IEX, once a dark pool that since September has become a fully-regulated stock exchange. It was made famous by the book Flash Boys by Michael Lewis, whose purpose is to shield investors from predatory high-frequency traders.

"We encourage platforms where we can have 'large-in-scale trades' so we can find ... the other side ... where those who trade in scale meet," said Nygaard.

And of course you have the dark pools where you are trying to find the natural other side of the trade."