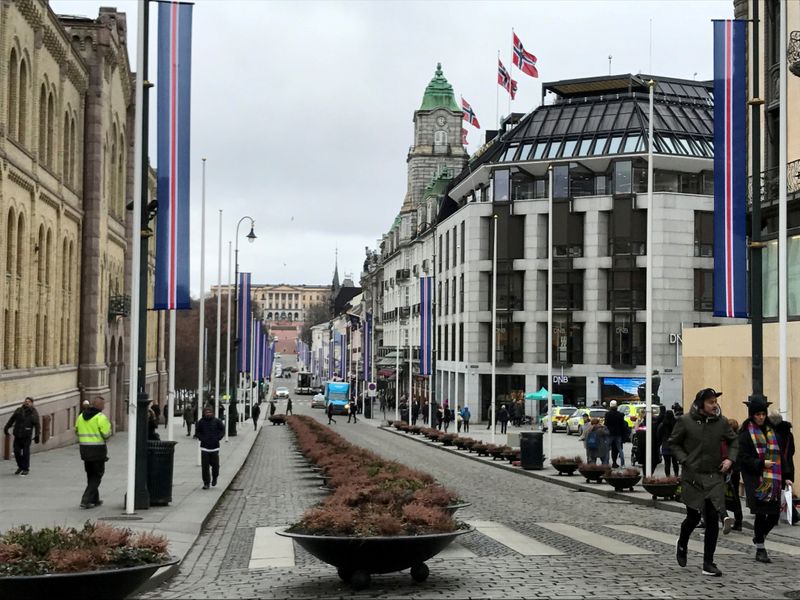 OSLO (Reuters) - The Norwegian government will reassess the national measures introduced to prevent the spread of the coronavirus in the second half of March, Health Minister Bent Hoeie said on Wednesday.

Some of the measures include forbidding the serving of alcohol in bars and restaurants after 2200 CET and a forced stay in a quarantine hotel for at least a week for anyone coming from abroad who does not own property, or can borrow the use of a property, in Norway.

Norway has the second-lowest rate of new infections per 100,000 inhabitants in Europe, after Iceland, according to the European Centre for Disease Prevention and Control.

Still, authorities are concerned about a recent rise in cases in the capital Oslo and the southern region of Agder, after a multi-week decline in cases.

"There is a clear risk of (a rise in cases) because of the variants," Camilla Stoltenberg, the head of the Norwegian Institute Public Health, told a news conference.

Non-EU Norway is part of the European bloc's procurement programme and gets its vaccines from neighbouring Sweden, who buys more than it needs and passes doses on to Norway.