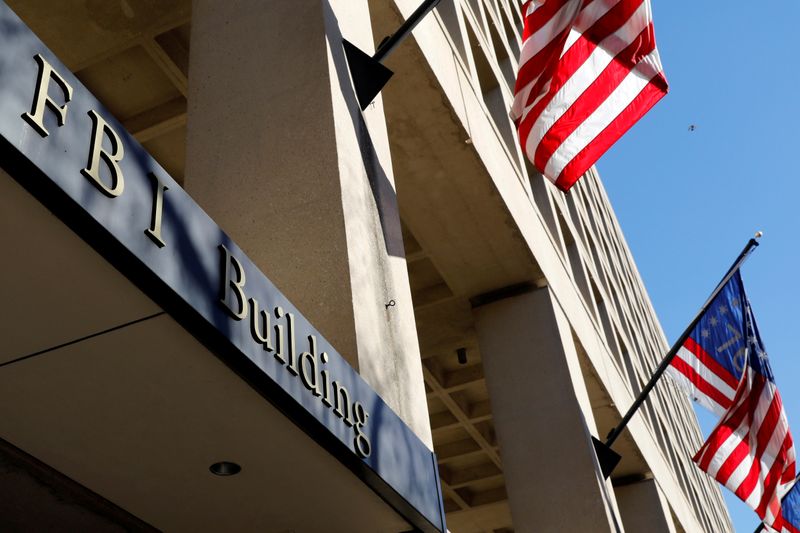 WASHINGTON (Reuters) - A U.S. judge on Friday declined to impose a prison sentence for a former FBI lawyer who pleaded guilty to falsifying a document during the agency's investigation of contacts between former President Donald Trump's 2016 campaign and Russia.

Special Counsel John Durham had sought up to six months in prison, suggesting Clinesmith acted out of "political or personal bias" against Trump. Defense lawyers asked the judge for no prison time, saying his action was a mistake. They noted that he and his wife are expecting their first child in March.

Boasberg said an extensive investigation by the Justice Department's internal watchdog found that Clinesmith had not acted with any political bias. The judge said he saw "no reason to disagree with that."

A previous investigation by former Special Counsel Robert Mueller found that Page had communicated with Russian contacts while advising Trump's campaign. That investigation did not prove that Page worked with the Kremlin as it sought to influence the outcome of the election but said his activities "were not fully explained."

At Friday's hearing, Page said he had "no desire to see (Clinesmith) suffer."

Former Attorney General Bill Barr tapped Durham in 2019 to investigate the U.S. officials who probed the Trump-Russia contacts. The case against Clinesmith so far is the only charge to come out of Durham's investigation.

In his guilty plea, Clinesmith admitted he inserted words into an email to make it appear falsely that Page had not been a past "operational contact" for the CIA.

Clinesmith's lawyers argued that their client believed that Page had been a "subsource" rather than "source" for the CIA.

Clinesmith "genuinely believed he was conveying accurate information," they wrote in a court filing.

(Reporting by Mark Hosenball and Sarah N. Lynch; Editing by Will Dunham and Grant McCool)