New Zealand says close to a travel arrangement with Australia 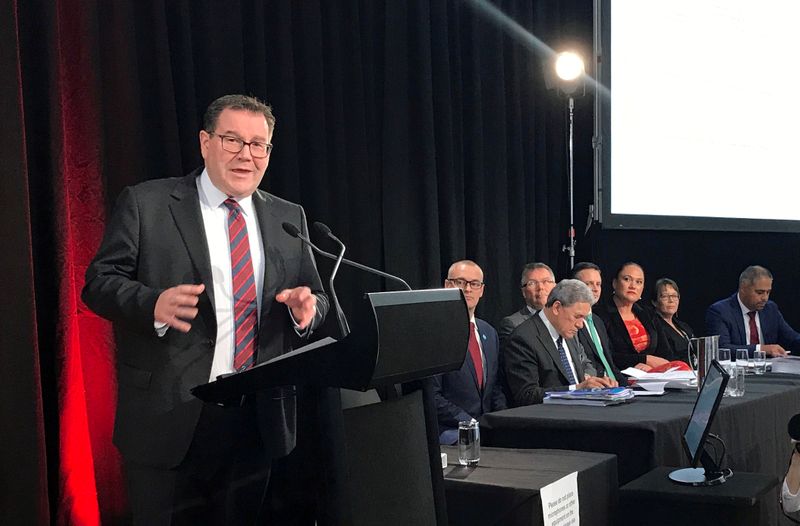 Both countries have been successful in largely containing the spread of the coronavirus domestically.

Australia's border has been mostly open to neighbouring New Zealanders since last October, with a few short suspensions when there were small coronavirus outbreaks in Auckland. But New Zealand has delayed returning the favour amid more frequent bursts of fresh COVID-19 clusters across Australia.

"We were working towards a joint framework, a joint set of protocols, but actually I don't think we're too far off being able to create the New Zealand version to match up with the Australian version," New Zealand Deputy Prime Minister Grant Robertson told Radio New Zealand (RNZ).

Robertson said there were still a few issues to be finalised, such as how travellers would be dealt with in the event of new outbreaks.

RNZ reported plans were in place to have the arrangement operational by the end of April.

Pressure has been mounting on Prime Minister Jacinda Ardern's government to allow Australians entry. Opposition National Party leader Judith Collins warned this week that Ardern could "end up with the death of Queenstown on her".

Queenstown, a popular destination for international tourists, relies heavily on Australian visitors during the ski season from June to October.

"If the New Zealand government doesn't wish Australians to visit New Zealand and spend money in Queenstown or Wellington or other parts of the country, that's a matter for them," he told reporters.

(Reporting by Praveen Menon in Wellington and Renju Jose in Sydney; editing by Jane Wardell)