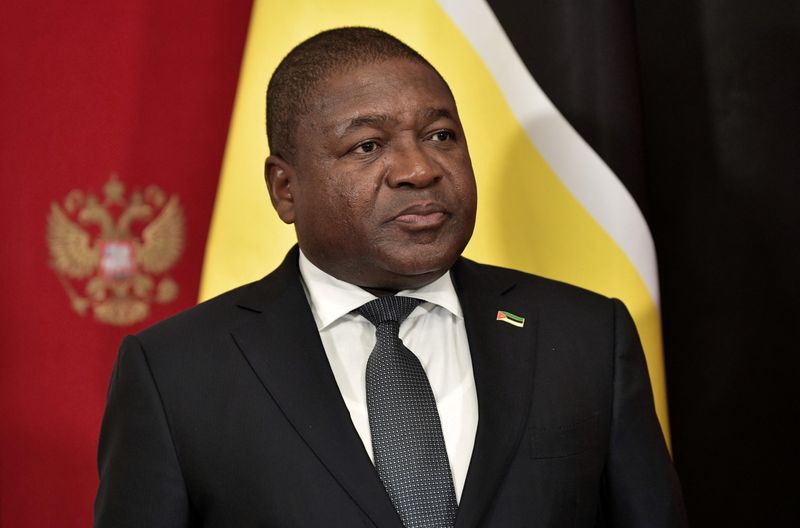 JOHANNESBURG (Reuters) - Mozambican President Filipe Nyusi said on Sunday troops fighting the Islamic State-linked insurgency in its northern province of Cabo Delgado were gaining ground and the enemy was retreating.

Nyusi was addressing the nation on the crisis that was triggered when the insurgents in March attacked the coastal town of Palma, near natural gas projects worth $60 billion that are meant to transform Mozambique's economy.

The insurgency has caused total paralysis in mineral activity, agriculture and infrastructure development in the region, he said.