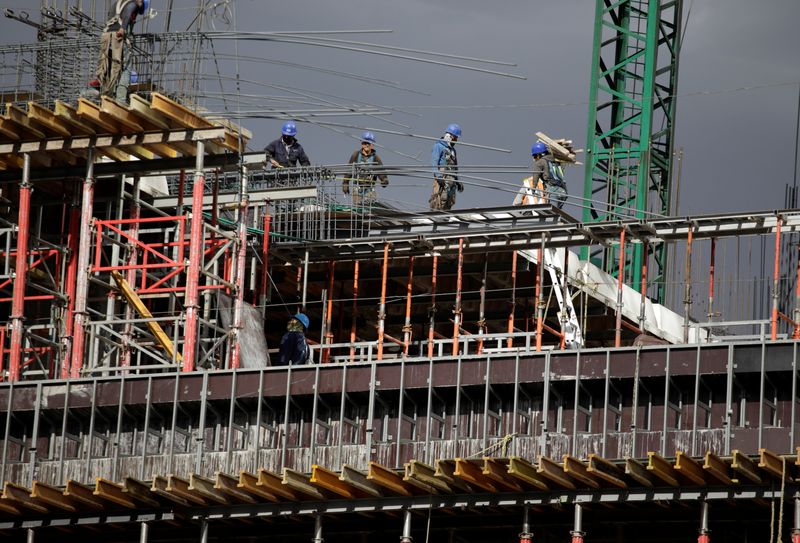 National statistics agency INEGI said the economy grew by 3.3% in the fourth quarter of 2020 compared with the previous three-month period, revising up its Jan. 29 preliminary estimate that gross domestic product (GDP) had expanded by 3.1%.

Battered by disruptions triggered by the coronavirus pandemic, GDP in Latin America's second-biggest economy plummeted by 8.5% across the whole of 2020 in seasonally-adjusted terms, INEGI said, confirming its preliminary estimate.

That is the biggest decline since 1932 during the Great Depression.

Compared with the same quarter a year earlier, the Mexican economy shrank 4.5% in the final three months of 2020 in adjusted terms.

Meanwhile, the economy grew 0.1% in December from November and contracted 2.7% from December of 2019, a separate INEGI report showed.