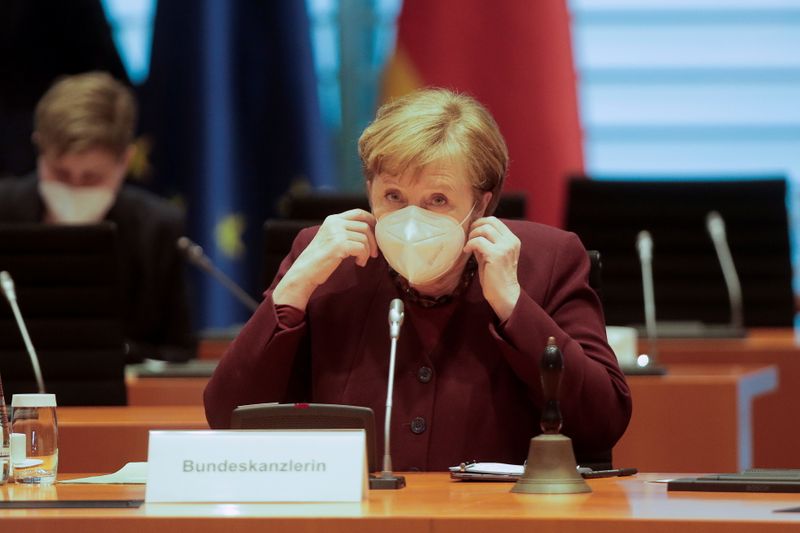 In the southwestern automotive hub of Baden-Wuerttemberg, the ecologist Greens extended their lead from five years ago over the conservative Christian Democratic Union (CDU), which was hobbled after a face mask procurement scandal.

The Greens won 31.5% of the vote in Baden-Wuerttemberg and the CDU 23%, down from the 27% the conservatives polled at the last state election in 2016, an exit poll for broadcaster ZDF showed.

In neighbouring Rhineland-Palatinate, the left-leaning Social Democrats (SPD) came first again with 33.5% of the vote ahead of the CDU, which led there in opinion polls until last month but secured only 25.5% support in Sunday's election.