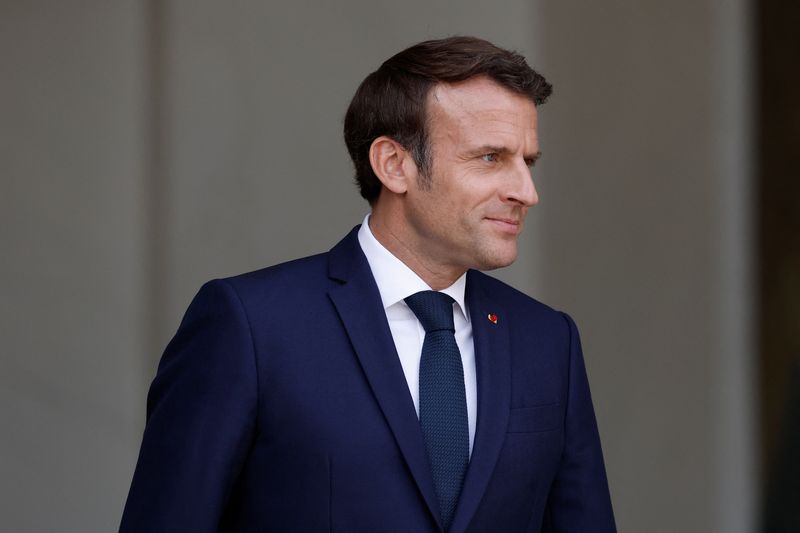 PARIS (Reuters) -President Emmanuel Macron's new government will be announced on Friday afternoon with a first meeting of the new cabinet slated for Monday, the French Presidency said on Friday.

On Monday, Macron picked Labour Minister Elisabeth Borne as his new prime minister to steer the cabinet through planned reforms and help the president secure a parliamentary majority in June - only the second time in 30 years that a woman has got the job.